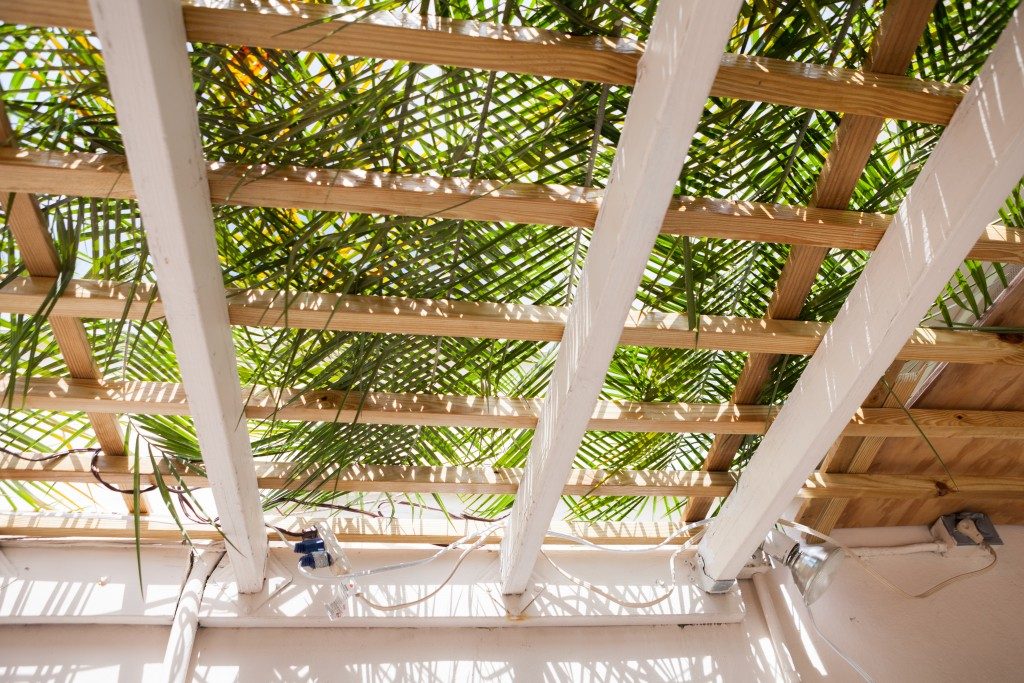 On Monday, September 25, the Israel Nature and National Parks Protection Authority issued a call to the public: “Do not destroy trees and shrubs for the sake of the Four Species and s’chach.” Chief Rabbi David Lau joined the call, including in his public announcement the halachic prohibition against using stolen branches for s’chach, and that one who uses stolen items for the dalet minim cannot make a brachah.

Such announcements should really be superfluous, shouldn’t they? But the fact is that the topic of stolen dalet minim and s’chach is elaborated upon — at length — by the Gemara and the Poskim. Clearly, then, it is not a gratuitous discussion. One cannot help but wonder, though, what it is that could be going through the mind of someone who procures his mitzvah wares in a less-than-scrupulous manner. Unlike someone who steals out of a desire for monetary gain, the dishonest mitzvah consumer is — ostensibly, at least — trying to carry out Hashem’s commandment. So, doesn’t that seem a bit odd, to do one mitzvah by violating another?

Likely, that is also the case when it comes to theft. “After all,” a public park plucker may think, “these trees belong to everyone. So, I am only taking my fair share!” Or how about this one: “Ahhh … look how many trees there are in this forest. Do you really think that the owner would care if I cut down a few measly branches for my sukkah? And don’t Chazal say that a person is happy to have a mitzvah done with his property?”

A close friend of mine disclosed how he was once looking into a potential business deal and realized that he was not 100-percent certain of the rectitude of several aspects of it. “Don’t get me wrong,” he emphasized. “There was definitely nothing illegal about it. It was just that certain facets of the deal didn’t feel quite right.” So, what happened? Well, he happened to mention the matter to the elderly secretary who was a holdover from his grandfather’s days in the business. That grandfather had long since passed on, but the memory of his character hadn’t. “Your grandfather,” the secretary — who, by the way, was not Jewish — told my friend, “would have never touched a deal like this with a 10-foot pole.” And that was that.

Honesty is not always such a straightforward, cut-and-dried undertaking. There can be an awful lot of gray shades out there. And it’s quite possible that particularly when we are operating under the pressure of wanting to do a mitzvah in the best way possible (with all the peer pressure that comes along with it), it becomes that much more acutely necessary to beware of the “moreh heter syndrome.” And, ironic as it may sound, Sukkos is an incredibly opportune time to process this point. Zman simchaseinu, the pesukim make abundantly clear, has everything to do with the fact that the produce which was drying the whole summer can finally be gathered in and one feels a surge of joy over the material abundance. Many of the special mizmorim that were sung in the Beis Hamikdash during Sukkos contain pesukim that exhort us to not forget about our responsibilities vis-a-vis that material abundance, such as tithing and giving tzedakah. Equally clear is the need to direct that joy toward avodas Hashem; to give recognition where recognition is due and feel the appropriate gratitude to the One who showers all this bounty upon us. It’s a time to recall the heartfelt tefillos of merely a few days prior, when we tearfully beseeched our Creator to give us a sweet year, full of blessing and plenty.

And it’s a time to exit our beautiful homes and temporarily take up residence in a little hut that reminds us of a time, long ago, when we traversed a dangerous, forbidding desert protected by the Clouds of Glory that Hashem lovingly provided for us. The recognition that we are completely dependent on Hashem, and that everything we have is His gift to us, stands at the center of what Sukkos is all about. When we rejoice in the blessings that we have, what we really are celebrating is the relationship we have with our loving Father in Heaven who cares for us endlessly and provides for our every need. Embracing that awareness — which is the joyous gift of the Yom Tov of Sukkos — makes the desire to rationalize dishonest efforts simply melt away.