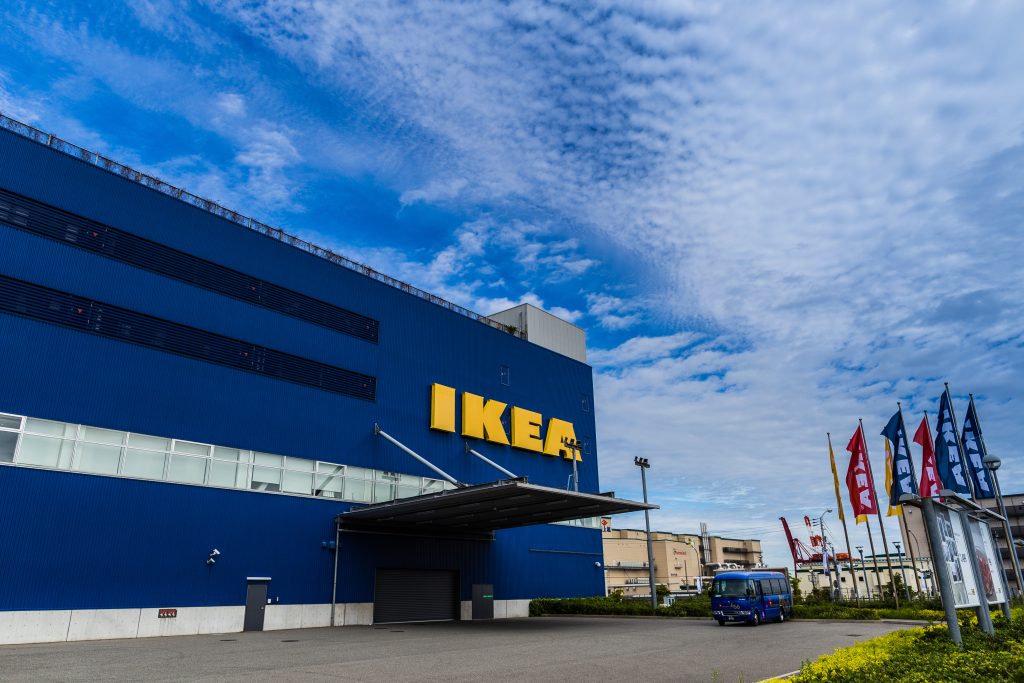 Ikea’s acquisition of TaskRabbit, a “gig economy” platform for handyman work, is not just a business move: It’s a cultural watershed, an admission by a company that can no longer take its customers’ manual skills for granted.

The idea of selling flat-packed, disassembled furniture probably originated with French designer Jean Prouve in the 1930s. But Ikea founder Ingvar Kamprad copied it in the 1950s from the upscale Stockholm department store NK, which had a line of furniture that could be assembled at home with a set of instructions and a screwdriver. “They had no idea what kind of commercial dynamite they were sitting on,” Sara Kristofferson’s “Design by Ikea: A Cultural History” quoted Kamprad as saying. “Ikea was able — thanks to the dialog that I later had with innovative designers — to become the first company to develop the idea programmatically in a businesslike manner.”

Flat packs and self-assembly certainly helped Ikea streamline its business processes, from shipping and warehousing to keeping a slim workforce. But the approach wouldn’t have worked was it not for something known to researchers as the Ikea Effect. In a 2012 paper, Harvard Business School’s Michael Norton and collaborators showed that using one’s own hands to assemble a piece of furniture increases its value to a consumer. The psychological mechanism of the effect, which of course isn’t limited to Ikea, is known as “effort justification.” People value their own hard work; the Norton study showed it doesn’t really depend on skill.

Ikea’s genius is in that built-in effect. People will endlessly complain about incomprehensible manuals and even about relationship-wrecking arguments with their significant others during the frustrating assembly process. But most will feel gratified eventually. Calling in professionals is not just a wimp-out but a devaluation of the end product. So as Ikea expanded, it has accepted that some customers will require assembly, but it never crossed the line between channeling such work to third-party providers and doing it in-house. It wasn’t a core competence because the business model was built, in part, on effort justification; in the same way, for example, some German strawberry growers have turned picking strawberries and making jam into a marketable “experience.” Ikea didn’t stress third-party assembly services in advertising. It even created artificial barriers for them, such as not making them available if a customer purchased online.

One might say Ikea’s way of selling furniture was prescient: In this age of e-commerce, a growing number of startups sell self-assembly kits because they have no physical premises. But with this new age came a generation of customers in which, according to a recent survey commissioned by U.S. faucet-maker Moen, one in seven people cannot identify a Phillips head screwdriver — the most common tool not included in the package that may be required to assemble Ikea furniture. According to the survey of 2,000 millennials, conducted for Moen by market researchers OnePoll, three in five of these young people “struggle with basic DIY tasks”; a third of young Americans rate their DIY skills as “nonexistent,” and 25 percent will call in a contractor when a DIY task is too hard to complete.

It’s similar in Britain, the other market in which TaskRabbit operates and in which it ran a pre-acquisition pilot cooperation project with Ikea. A survey of 2,000 under-35s by Corgi HomePlan, a company that offers a subscription handyman service, found that 28 percent of them struggle with fitting a toilet seat. In addition to having few basic skills, millennials say they simply have no time for this kind of work. Whether that’s true, or whether their parents brought them up with a contempt or disregard for manual labor, isn’t important for the end result: More and more Ikea customers will be put off by the need to assemble the furniture and, unless Ikea gets in on the assembly business, it will miss out on revenue that will flow to third-party firms. This calculation outweighs the importance of the Ikea Effect.

So, gig economy to the rescue. At least in the U.S., owning a company like TaskRabbit frees Ikea from having to hire assembly workers and pay for their benefits. The European Union is making noises about extending its generous worker protection practices to the sharing economy, but then Britain is the only European country where TaskRabbit operates. Further expansion can be planned according to how the rules change. TaskRabbit’s use of ad hoc contractors fits in well with Ikea’s sensible, cost-cutting ways, if not with its original value proposition.

My wife and I do our own Ikea assembly; we shrug when someone tells us the manuals are confusing. But then we were born in the Soviet Union, where manual skills were almost a survival requirement when we grew up. It’s probably great that the younger generation is learning coding instead of sewing or plumbing. But it means that at some point, Ikea-owned TaskRabbit may have to turn increasingly to older people who still have the necessary skills to put together a cabinet.