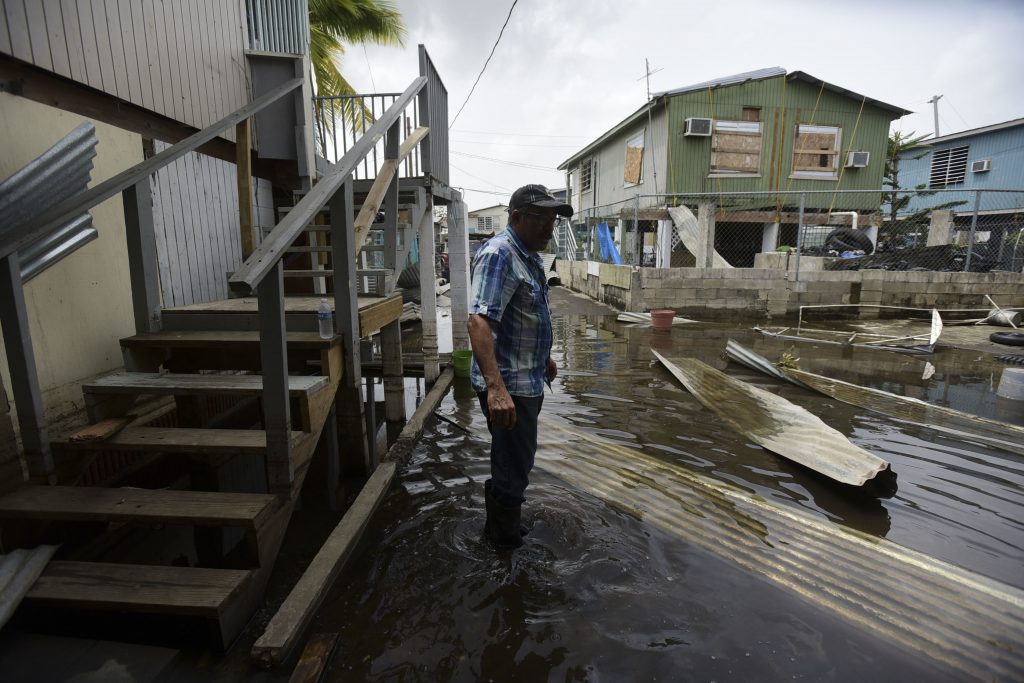 Under pressure to do more for hurricane-ravaged Puerto Rico, President Donald Trump is waiving federal restrictions on foreign ships’ transportation of cargo to the island.

She said President Trump was responding to a request from Puerto Rico Gov. Ricardo Rossello, and that the Jones Act waiver “will go into effect immediately.”

Advocates who pressed for the waiver have said it could get desperately needed supplies delivered to the island more quickly and at less cost.

Hurricane Maria hit Puerto Rico more than a week ago and has left it without power and with little access to fuel and other supplies. Republicans and Democrats had urged President Trump to waive the Jones Act.

The Trump administration had said a waiver was not needed for Puerto Rico because there were enough U.S.-flagged ships available to ferry goods to the island.

Sen. John McCain, R-Ariz., in a tweet, noted that the administration “has finally waived” the Jones Act. “Now Congress must repeal this law to aid long-term recovery.”