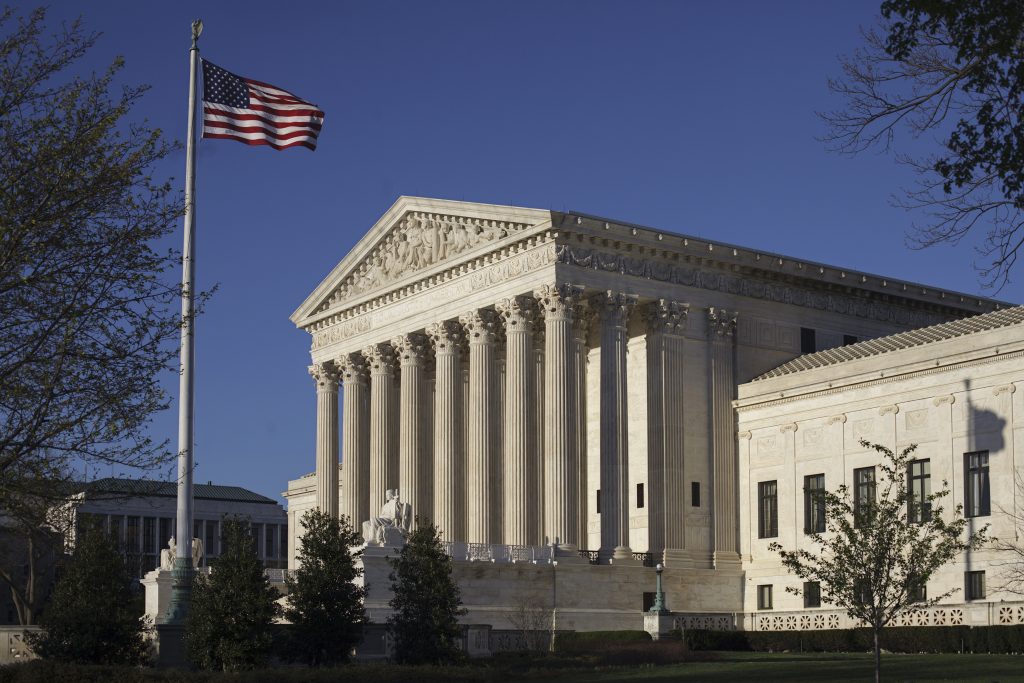 The Supreme Court on Thursday gave itself another chance to decide an issue that could choke off a vital source of money for unions  representing police, teachers and other government employees around the country.

The justices agreed to hear a case brought by nonunion government employees in Illinois that targets fees that their state and many others compel such workers to pay to unions in lieu of dues to fund collective bargaining and other organized labor activities.

The Illinois employees, backed by an anti-union legal activist group, are appealing a lower court ruling that rejected their argument that such fees violate their free speech rights under the U.S. Constitution.

The High Court heard a similar challenge out of California in January 2016 and had appeared headed toward ruling the fees unconstitutional. But conservative justice Antonin Scalia died a month later and the short-handed court ended up with a 4-4 split in April 2016 that left the law intact but set no nationwide precedent.

Scalia has since been replaced by another conservative, Republican President Donald Trump’s appointee Neil Gorsuch, who legal experts believe would be sympathetic toward the challenge and likely to rule against the Illinois law. The court has a 5-4 conservative majority.

The Illinois workers are taking aim at a decades-old practice in many states allowing public-sector unions to collect fees from workers who do not want union representation as long as the money is not spent on political activities.

The court will hear arguments and issue a ruling in its upcoming term, which starts on Monday.