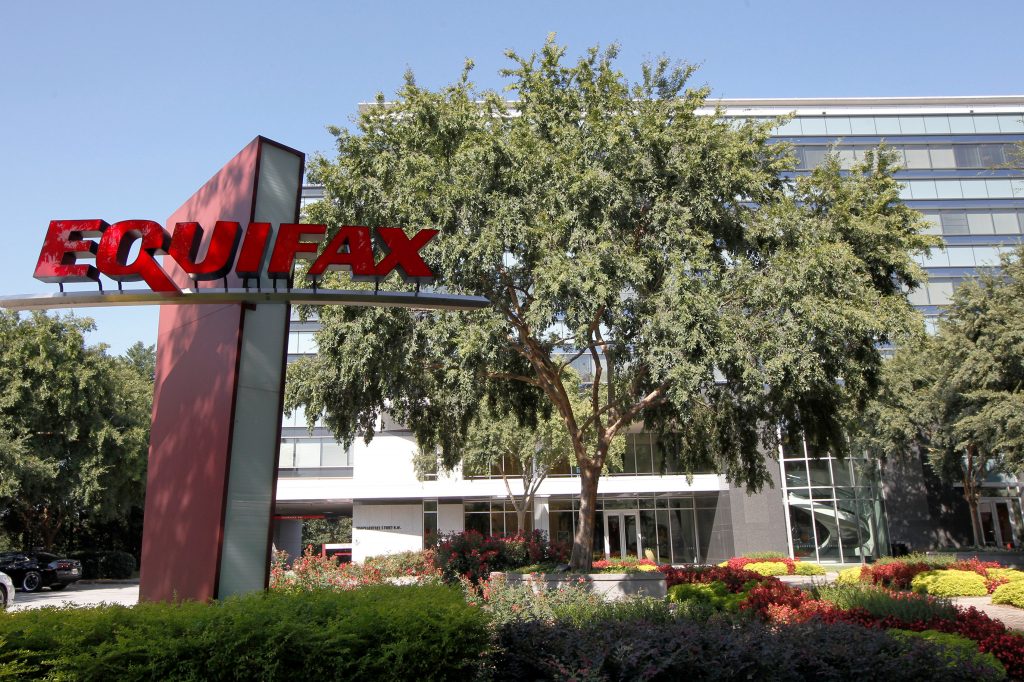 Equifax, still reeling from a massive hack that exposed sensitive data about 143 million people, said Thursday that it will begin offering a new service next year that gives consumers more control over their data.

The service, to go live by Jan. 31, will allow consumers to “lock and unlock access to their Equifax credit files,” Paulino do Rego Barros Jr., the company’s interim chief executive, said in a Wall Street Journal editorial published late Wednesday. The service, to be offered free for life, will allow consumers to prevent anyone from accessing their credit file without their permission making it harder for a hacker to open a credit card or take out a loan in their name.

In the column, Barros acknowledged the company’s lackluster initial response to the hack, including an inadequate website. “We were hacked. That’s the simple fact,” he said. “But we compounded the problem with insufficient support for consumers. Our website did not function as it should have, and our call center couldn’t manage the volume of calls we received.”

The company is working to correct its mistakes, said Barros. Equifax is working on its website and is adding agents to its call centers, he said. The company is also giving consumers who are concerned they may have been affected by the hack more time to sign up for TrustedID Premier, its free credit-monitoring service.

“We have to see this breach as a turning point — not just for Equifax, but for everyone interested in protecting personal data,” he said. “Consumers need the power to control access to personal data.”

Barros, who was appointed interim chief executive on Tuesday, appears to be acting quickly in the face of growing public outrage over the hack. Equifax is already under investigation by the FBI and one of its chief regulators, the Consumer Financial Protection Bureau, is calling for lawmakers to give the agency more power to oversee the industry. Next week, the company’s former chief executive and chairman, Richard Smith, is scheduled to appear before two congressional committees and Democrats are calling on Congress to take potentially drastic measures to reform the credit rating companies.

“While it is good to see Equifax finally bowing to weeks of public pressure to get here, I hope the Senate will look closely at this issue so that these companies are held accountable going forward,” Sen. Brian Schatz, D-Hawaii, said in a statement.