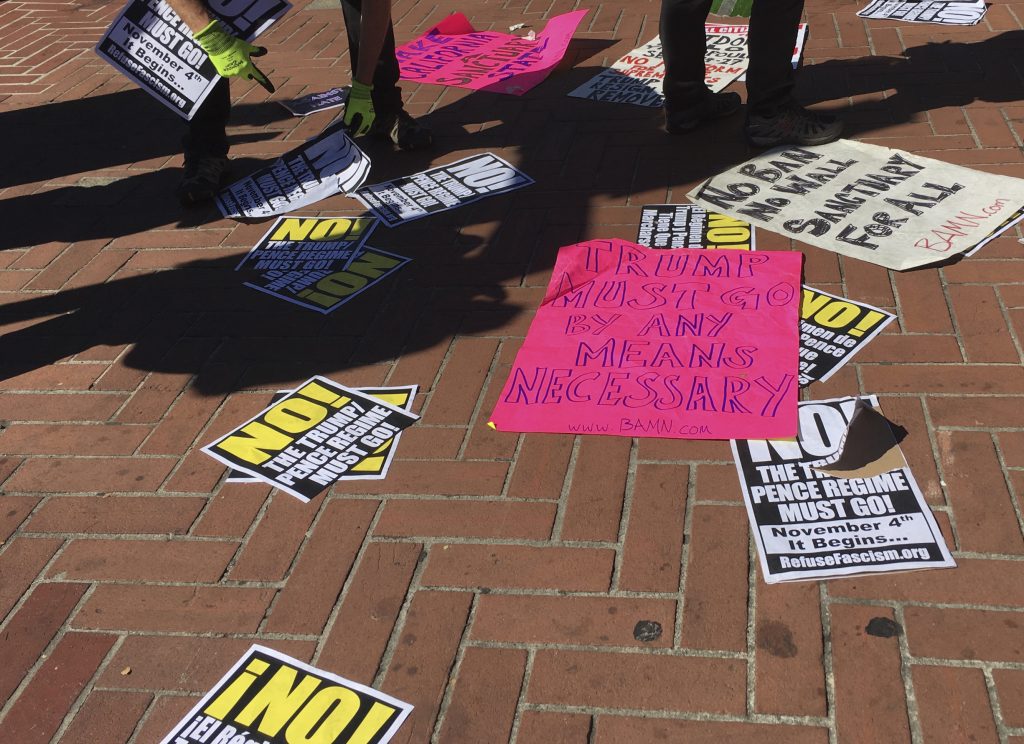 Harvard Law Professor Alan Dershowitz has threatened to sue the University of California at Berkeley for discriminating against pro-Israel speakers on its campus.

Dershowitz, who has been invited to speak at Berkeley, said that he will take the university to court on free speech grounds if he, a “high visibility” advocate for Israel, is made to wait eight weeks before an appearance, while anti-Israel speakers are exempt from the wait.

“If you are high visibility, you have to give eight weeks [notice before being allowed to speak],” Dershowitz told Fox News. “But if a department at the university invites anti-Israel speakers, they don’t have to go through an eight-week waiting period.”

“I’m going to sue Berkeley if they don’t allow me to speak. They make me wait eight weeks and allow anti-Israel speakers to come in three or four days — that is a lawsuit.”

As a public institution which accepts government funding, it is bound by First Amendment freedoms, argues Dershowitz.

In recent months, Berkeley has seen a number of violent protests by leftist activists against conservative figures invited to speak on campus. The incidents have involved burning cars, smashing windows and causing over $100,000 of damage to campus property.

“The students,” said Dershowitz, “are telling me that they’re being denied the opportunity to listen to speakers that they want to hear.”