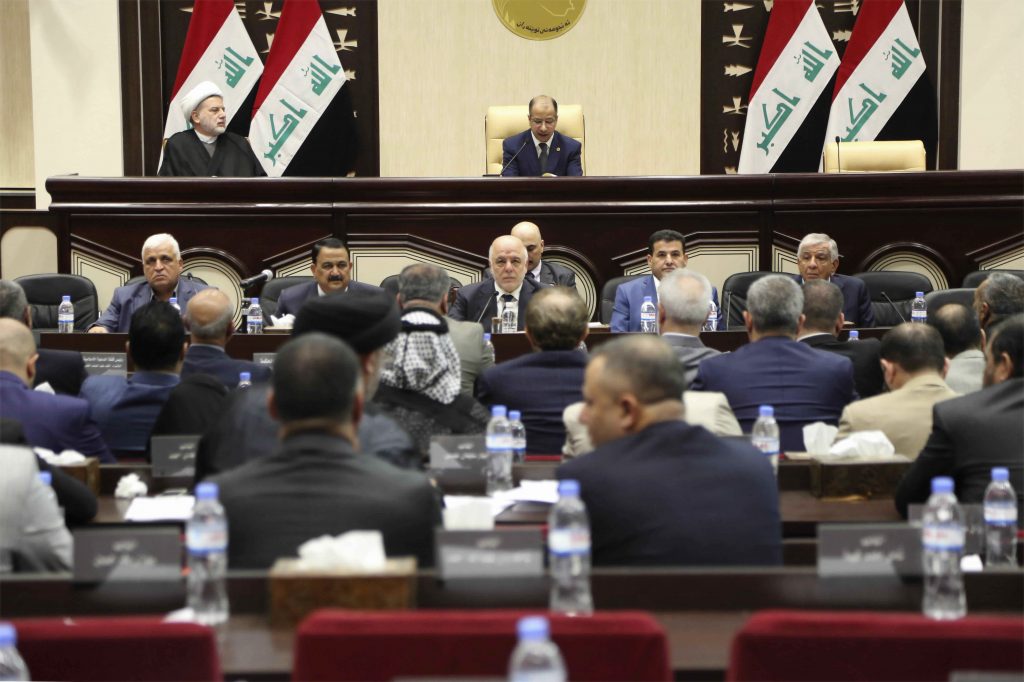 Iraq’s Kurds have voted to create an independent state, the High Elections and Referendum Commission said on Wednesday, in a referendum that has angered the Baghdad government and regional powers Turkey and Iran.

More than 92 percent of voters voted in favor of independence, the electoral commission announced.