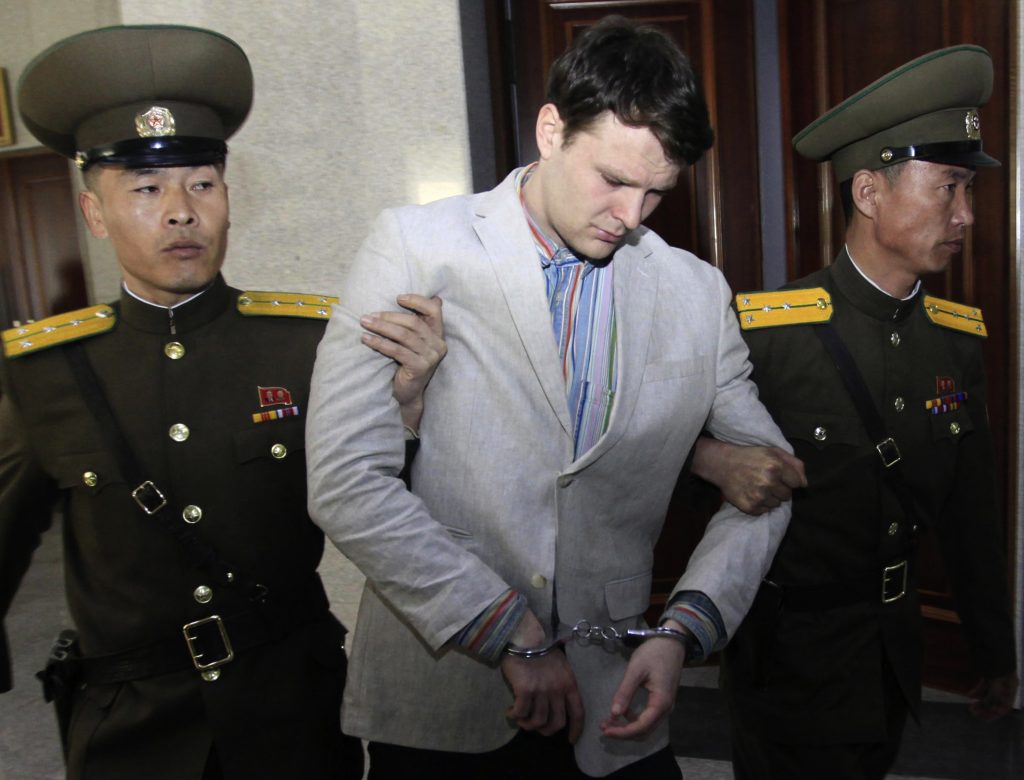 A coroner’s report gives a cause of death for a young Ohioan detained for more than a year by North Korea, but couldn’t determine what led to the fatal injury.

A Hamilton County coroner’s report dated Sept. 11 shows cause of death as brain damage from oxygen deprivation through “an unknown insult more than a year prior to death.”

North Korea has denied mistreating Warmbier, sentenced to 15 years of hard labor in March 2016 for allegedly stealing a propaganda poster. He died in Cincinnati in June, days after his release.