World U.S. Does Not Believe Cuba is Behind Sonic Attacks on American Diplomats
World 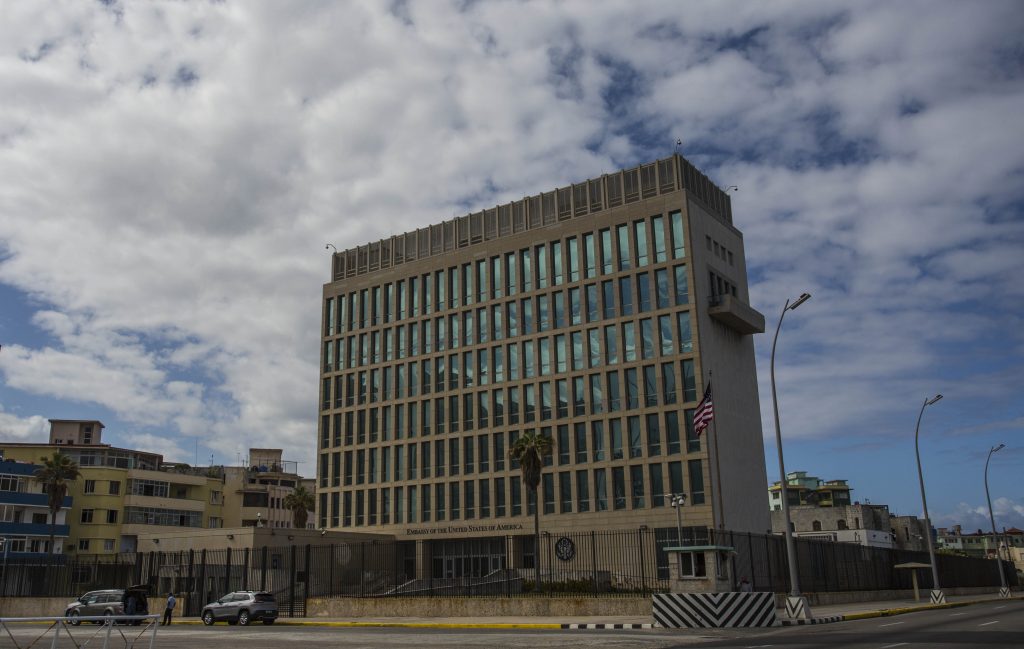 The White House does not believe the Cuban government is behind the mysterious sonic attacks against U.S. personnel in Havana, according to multiple sources familiar with the investigation.

“No one believes that the Cubans are responsible,” said one source, echoing comments from others who are closely involved in the situation. “All of the evidence points that they’re not.”

Sources would not say who U.S. intelligence believes is responsible.

The Trump administration is poised to announce a major withdrawal of staff from the U.S. embassy in Havana, boosting the number of Americans affected by this “sonic device” to 25 from 21, with reports of cases occurring in the last several weeks, according to two sources.

Secretary of State Rex Tillerson will meet Tuesday with Cuban Foreign Minister Bruno Rodriguez, according to U.S. and Cuban officials, to discuss the attacks on American diplomats in Havana. The meeting will happen at the State Department, and came at the request of the Cubans.

It is the highest-level meeting between the two countries since Pres. Trump was sworn into office in January.

The withdrawal is not intended to punish the Cuban government but to protect diplomats and their families from the strange attacks. The administration considered closing the embassy for a period, but is seeking for a way to keep it open even with a skeletal staff.

In a speech to the United Nations last week, Rodriguez denied any involvement. He said the government has found “no evidence whatsoever” that could confirm the causes or the origin of the health problems reported by U.S. diplomats and their relatives and warned against politicizing the investigation.

Mark Feierstein, a former special assistant to Obama and NSC senior director for Western Hemisphere affairs, agreed that the issue should not be politicized. He said hard-liners are likely to look at this as punishment, but he said the reality is the administration is right to put the safety of its diplomats and staff first until they know more about what is the cause.

“Any administration would have to consider the same steps,” Feierstein said.