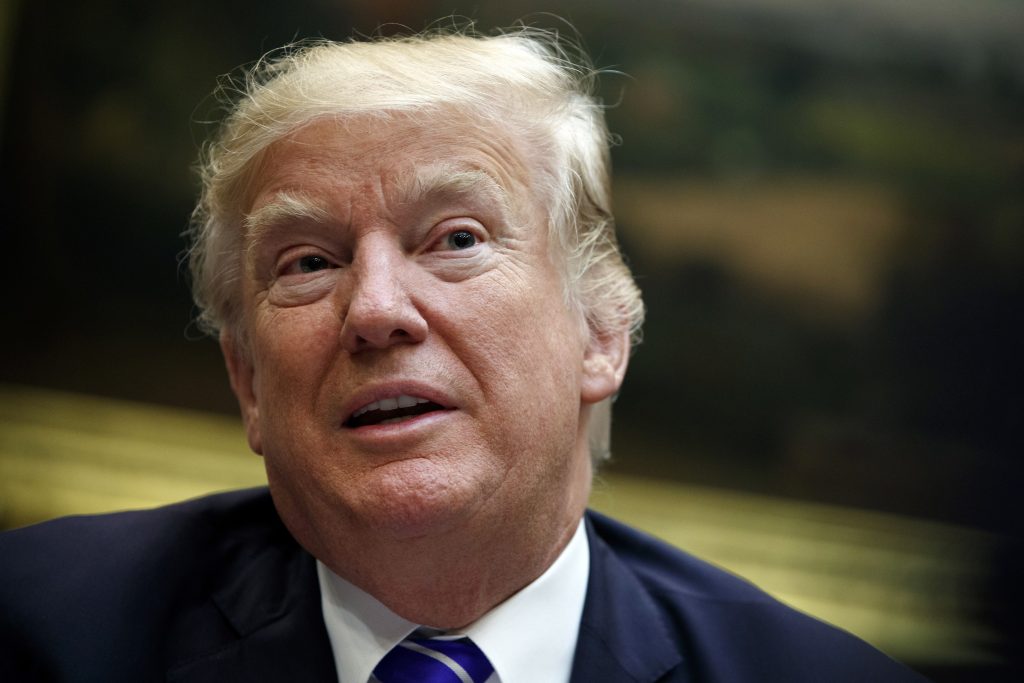 Trump announced the visit after the administration came under criticism for its response to the damage on the island that is home to more than 3 million U.S. citizens. The island has been coping with shortages of food, drinking water, electricity and various forms of communication after Hurricane Maria struck earlier this month.

Trump said Tuesday is the earliest he can visit without disrupting recovery operations.

He says he may also visit the U.S. Virgin Islands.