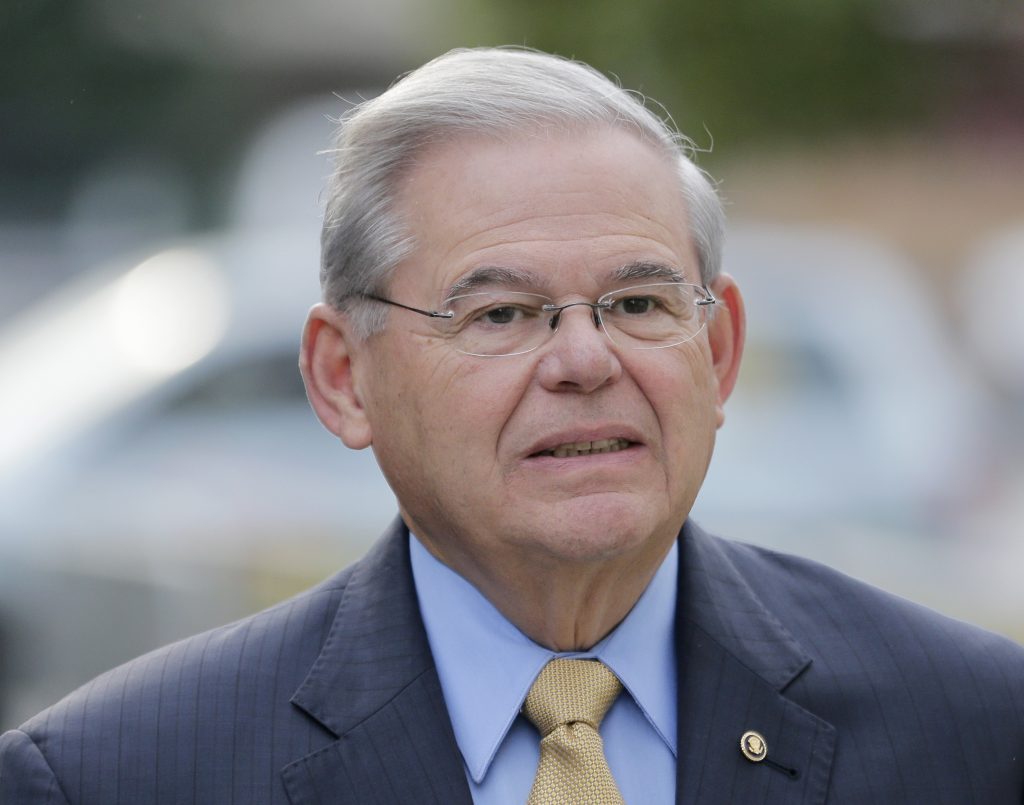 The overturning of another politician’s corruption conviction has added intrigue to the bribery trial of Democratic U.S. Sen. Bob Menendez of New Jersey.

Both times, the court cited a 2016 U.S. Supreme Court ruling in the case of former Republican Virginia Gov. Bob McDonnell that narrowed the definition of a corrupt act.

Menendez has cited the McDonnell ruling to argue his bribery and fraud indictment should be dismissed. The judge has said he will wait until the prosecution rests its case to make a ruling.

Menendez’s trial is in its fourth week.