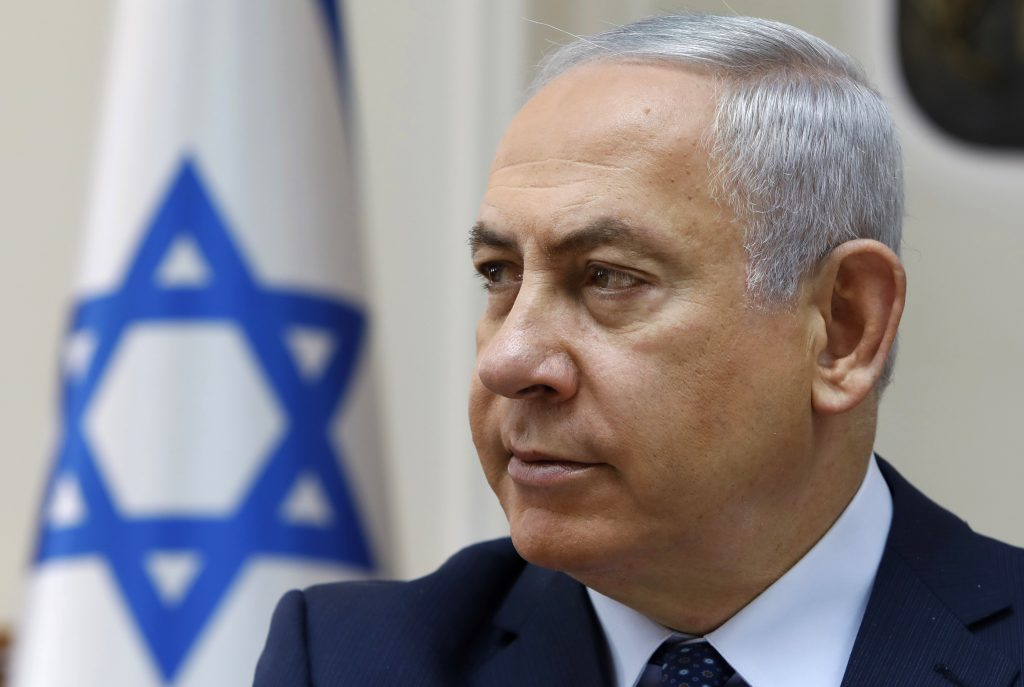 Prime Minister Binyamin Netanyahu voiced concern over anti-Semitism on the left and right in a congratulatory phone call to German Chancellor Angela Merkel on Tuesday after an election that returned her to power but brought the far right into parliament.

Merkel’s conservative bloc remains the largest group in Germany’s lower house, but bled support in Sunday’s poll to the far right and may need to cobble together a hitherto untested coalition with environmentalist and liberal parties.

Jewish groups in Europe and the United States expressed alarm at the success of the nationalist Alternative for Germany (AfD) in Sunday’s ballot and urged other parties not to form an alliance with it. Those parties have pledged to shun the AfD.

The AfD, which has surged in the two years since Merkel opened Germany’s borders to more than 1 million migrants mainly fleeing Middle East wars, says immigration jeopardizes Germany’s culture but denies the party is racist or anti-Semitic.

A statement issued by Netanyahu’s office did not mention the AfD by name in calling on Merkel’s future government to “strengthen forces in Germany that accept historical responsibility” for the Nazi Holocaust.

It quoted Netanyahu as having “congratulated Merkel on her victory” and voicing confidence that the “special relationship between Germany and Israel would deepen and prosper under her leadership.” Merkel has been Germany’s chancellor since 2005.

In the statement, a recap Netanyahu gave his Cabinet of his conversation with Merkel, the conservative Israeli leader pointed to anti-Semitism as not being solely a threat from the right.

“Israel is concerned over the rise in anti-Semitism in recent years among political elements on the right and the left and also among Islamic elements,” the statement said, without naming any parties.

The far-right has not been represented in the German parliament since the 1950s, a reflection of German efforts to distance themselves from the horrors of the Holocaust.

Germany, home today to about 200,000 Jews, has built a reputation in recent decades as a tolerant, safe place for Jews to live.

But data show anti-Semitic crimes reported to German police rose 4 percent to 681 in the first eight months of 2017 over the same period last year.