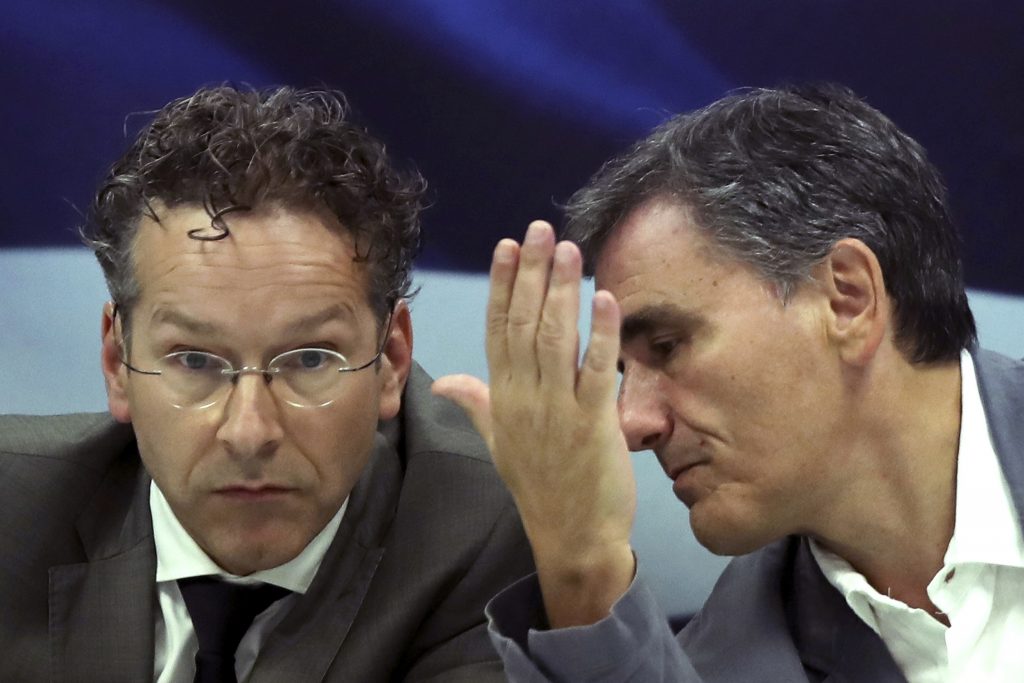 The eurozone’s top official says Greece and its European creditors are on a good path to completing the latest round of bailout talks, with a view to a “clean exit” from strict fiscal supervision.

Jeroen Dijsselbloem said Monday that the recession-battered country is regaining credibility, with a “very strong” fiscal performance in 2016 and 2017.

He told reporters in Athens it is in Greece’s and its creditors’ common interest to rapidly conclude the upcoming new round of bailout talks by the end of 2017, calling this a “feasible” target.

Greece has relied on international bailouts since 2010. In exchange, it imposed painful spending cuts, tax hikes and reforms.