Israel Palestinian Bid for Interpol to Be Voted on at U.N.
Israel 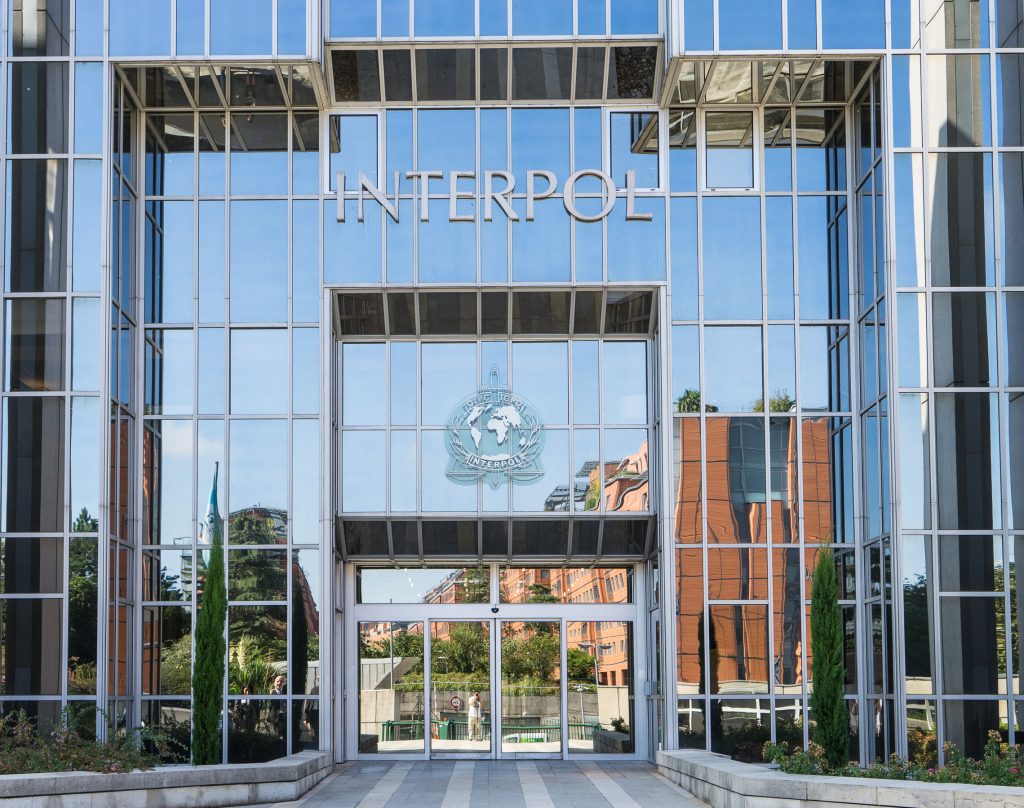 The Palestinian Authority’s request to join Interpol will be put to a vote at the United Nations General Assembly later this week, despite a behind-the-scenes Israeli lobbying campaign to block the move.

The Israeli Foreign Ministry confirmed to The Times of Israel on Monday that the Interpol Executive Committee decided to approve the request, which will probably garner sufficient votes for the two-thirds majority required for passage in the General Assembly.

Interpol held its annual meeting in China on Monday, where the international policing organization voted on new members.

Israel’s objection to Palestinian membership in Interpol is based on concerns that it would result in sensitive information being leaked to Palestinian terrorists.