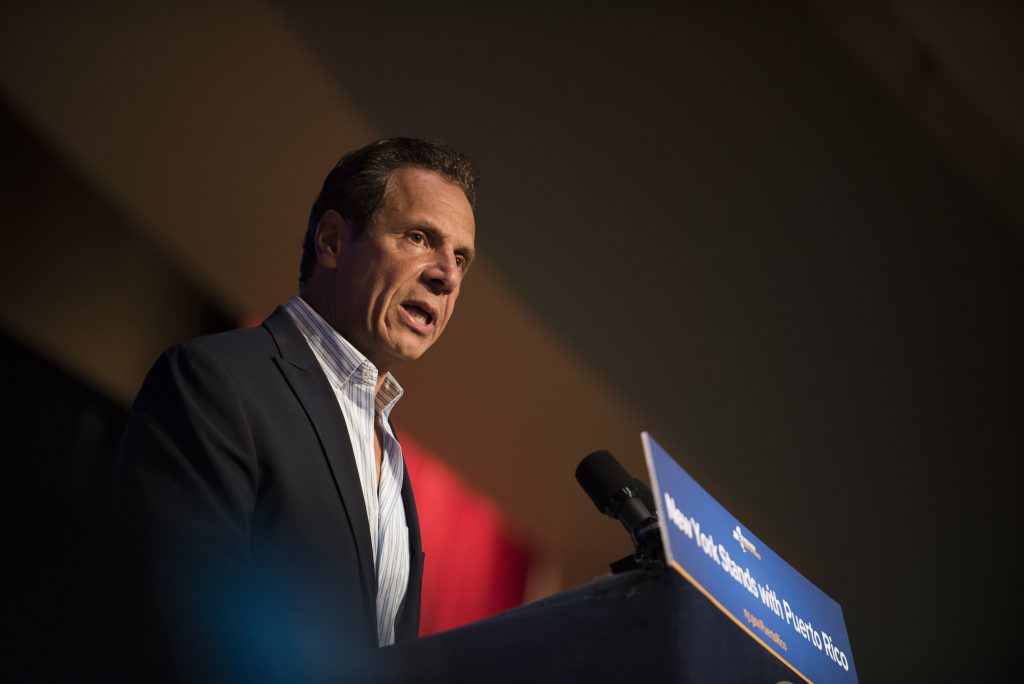 Gov. Andrew Cuomo says one of the first tasks for the 12-member council will be to recommend maximum levels for PFOA and PFOS, which have contaminated drinking water in Rensselaer County and Newburgh.

The council will also address dioxane, an industrial solvent that has contaminated water supplies in Long Island and elsewhere. Numerous other states including New Jersey, Massachusetts and Connecticut have already set standards for the chemical.

The first council meeting is Oct. 2 at SUNY Stony Brook. The Democratic governor says the council must make its first recommendations by October 2018.