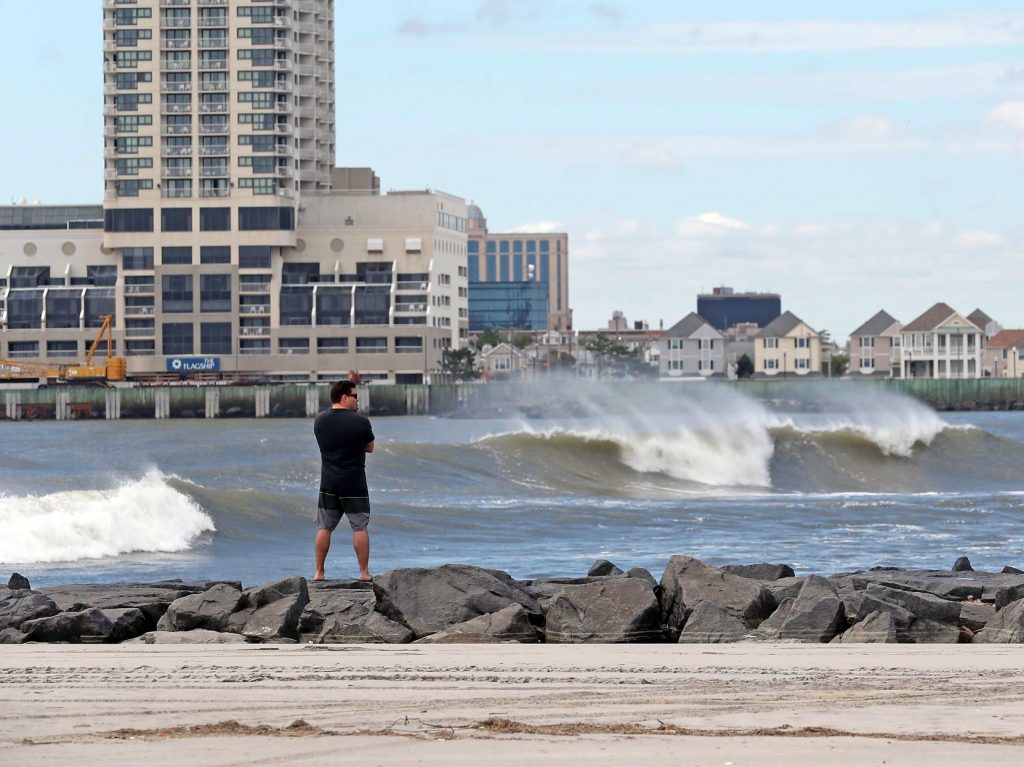 The Great Lakes and Northeast are witnessing some of the hottest weather they’ve ever experienced so late in the year.

The abnormal warmth comes at time residents are normally bundling up in the frosty morning air and all the talk is the changing foliage. Instead, temperatures have shot up to 90 degrees all the way north to the Canadian border. In some areas, like Chicago, 90-degree heat has toasted the region for nearly a week.

Consider some of the incredible heat milestones set in recent days:

Chicago hit 90 degrees for a sixth straight day Monday, its longest such streak so late in the season. Record highs were established on each of these six days.

Burlington had its hottest day so late in the year by six degrees Monday, hitting 91 degrees.

Minneapolis had three straight days at or above 90, its longest stretch so late in the season.

Milwaukee, which hit 95 degrees Friday, had its hottest day so late in the season by a week.

Caribou, at the northern tip of Maine, hit 88 degrees Monday – its hottest day so late in the season. It marked the third straight day there in the 80s, its longest streak so late in the year.

The hot weather came as the result of unusually strong heat dome which developed last week over the Upper Midwest and drifted into the interior Northeast on Monday.

A strong cold front to the northwest will crush this heat dome over the coming days, ending this summer-like fling.

This latest heat wave is the second of historical significance in this region this calendar year. In February, it witnessed another round of all-time record warmth. Chicago set record highs on four straight days, climbing to around 70 degrees – its most pronounced early season warm spell ever recorded. And Milwaukee and Green Bay both set their all-time highs for February.

The increasing prevalence of such warm weather extremes is exactly what we expect as concentrations of heat-trapping greenhouse gases rise in the atmosphere.