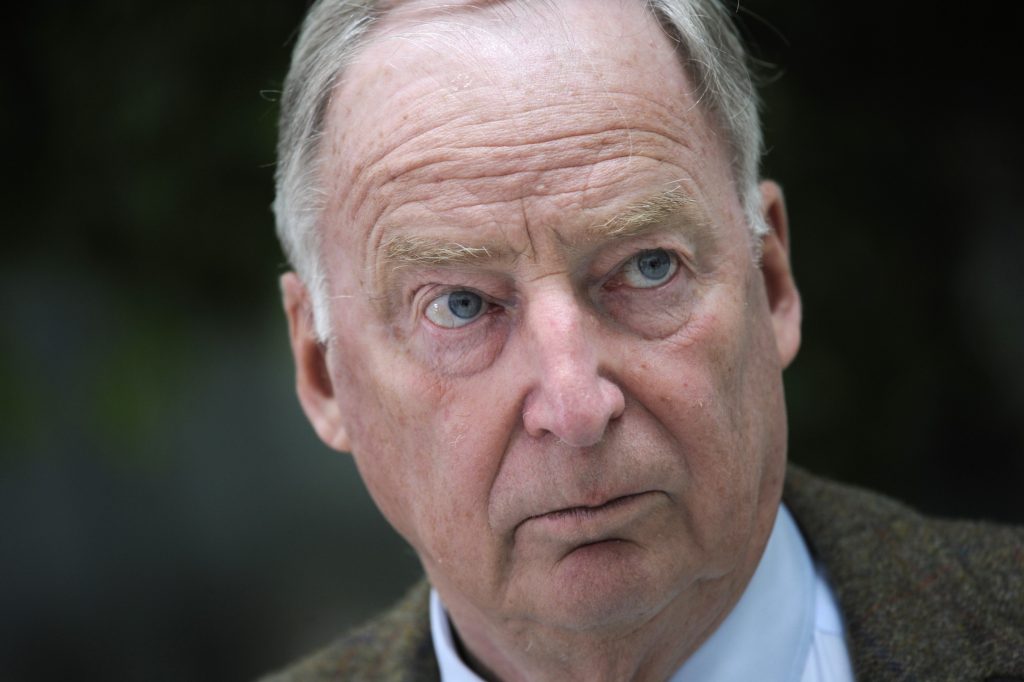 The day after their electoral gains stunned the world, two leaders of the extreme right-wing party Alternative for Germany (AfD) had very different things to say about Germany’s relationship with the state of Israel.

Alexander Gauland, one of AfD’s leaders, questioned newly re-elected Chancellor Angela Merkel’s policy of a special bilateral relationship. “If Israel’s existence is part of the German national interest,” he said at a party press conference on Monday, “then we would have to be prepared to send German soldiers to defend the Jewish state,” which he said was “problematic.”

“It’s clear that Israel’s existence is an important point for us. But to turn it into a national interest, it sounds so simple, but there is a continuous war in Israel. The implications of ‘national interest’ is that we would need to be really prepared to sacrifice our lives for Israel,” he said.

In an interview with the Frankfurter Allgemeine Zeitung newspaper, he added that “German society doesn’t really understand what the significance is. That is, that German soldiers would fight and die alongside Israeli soldiers.”

Meanwhile, Beatrix von Storch, AfD’s deputy chairwoman, denied any anti-Israel slant to AfD’s policies. She told The Jerusalem Report on Monday that, on the contrary, her party seeks a good relationship with Israel.

“For historical and cultural reasons, we will always look for good relations and close cooperation with Israel,” Von Storch said.

She contrasted her support for Israel with hostility on the left and among Muslims:

“Both antisemitism and anti-Zionism are strongest in the Islamic community, as well as the Left. They reject the fact that the Judeo-Christian foundations of European civilization are instrumental to its success. We recognize the threat they pose to both Israel and Germany’s Jewish community and their safety is a high priority for us.”