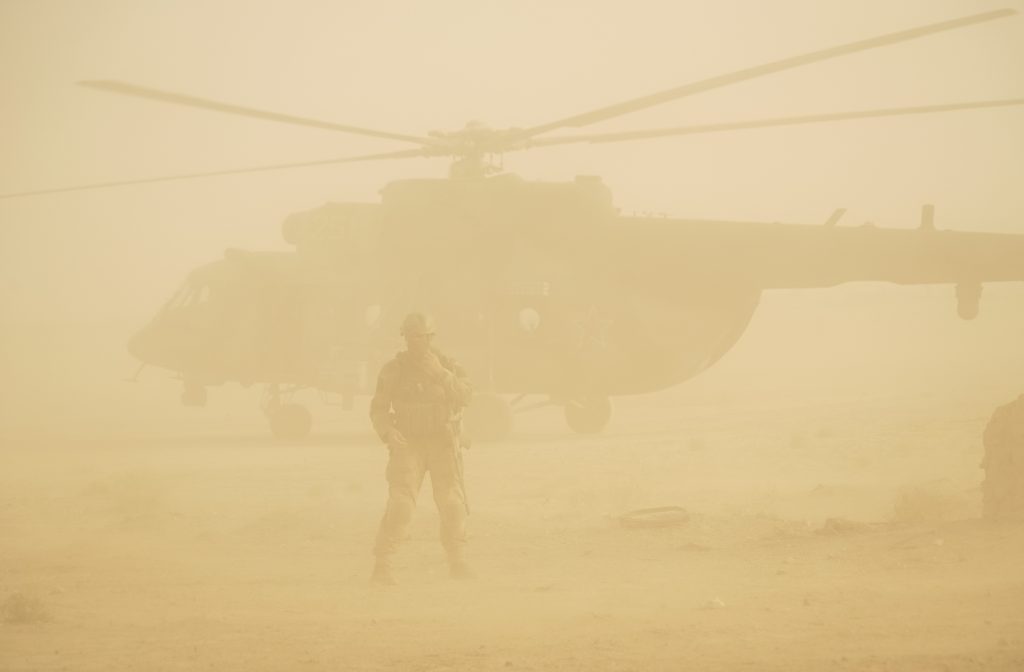 Russia’s Defense Ministry said on Sunday that one of its general lieutenants, Valeryi Asapov, was killed by mortar shelling in Syria, the TASS news agency reported.

The mortar shelling was carried out by the Islamic State near Syria’s Deir al-Zor, the ministry said.