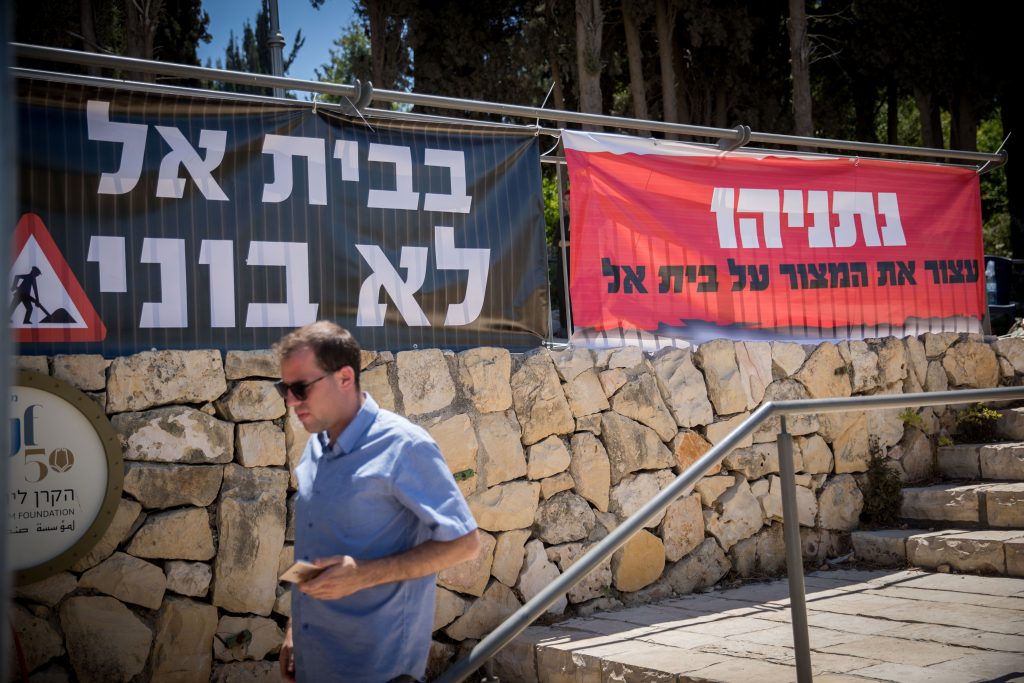 The Israeli government is set to prove that no secret agreement has been made with the Trump administration to freeze housing construction in Yehudah and Shomron, with an announcement of thousands of new homes to be made after Sukkos, according to Arutz Sheva on Sunday.

Quoting a senior official, Civil Administration’s Higher Planning Committee will convene to authorize a number of projects in Yehudah and Shomron, including a long-promised project in Beit El, the site reported.

“The committee will meet after the holidays at the very latest,” the source said, adding that “the plan is to authorize thousands of housing units,” and categorically denied any unofficial freeze.

“There is no such agreement, and the repeated claims to the contrary don’t make the lies any less false,” the official said.

Approximately 3,000 homes are on the list for approval, including 700 in the city of Ariel in central Shomron, 296 in Beit El north of Yerushalayim, 260 in Tzofim in western Shomron, 97 in Rehalim off Route 60, 86 homes to replace those razed in Migron, 192 in Nogohot in the Hevron district, and more.

Prime Minister Binyamin Netanyahu promised to build new housing in Beit El as part of a deal with residents after the High Court ordered the demolition of the Ulpana neighborhood in 2012.