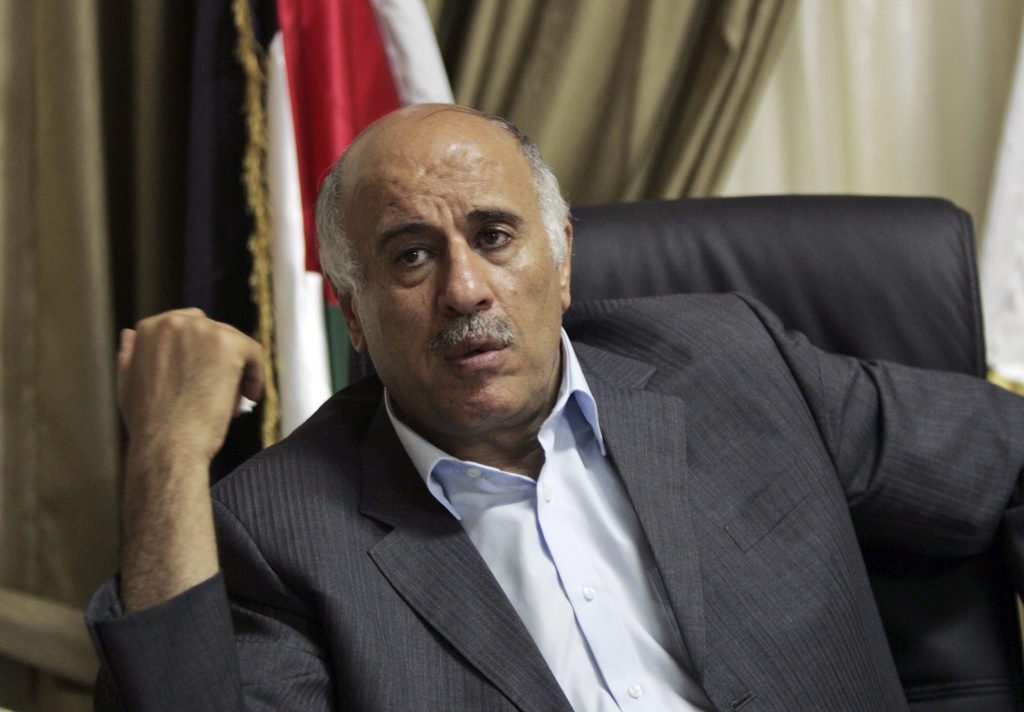 Younes an Israeli Arab who, together with his cousin Maher Younes, kidnapped and killed Bromberg, was sentenced to life in prison. (His sentence was commuted to 40 years by Israeli President Shimon Peres in 2012.)

In a post on social media, Rajoub took pride in having visited the murderer’s family in the village of ‘Ara, posting pictures of himself with family members.

Palestinian Media Watch checked and ascertained that the Israeli Coordinator of Government Activities in the Territories (COGAT) had not approved Rajoub’s visit to the murderer’s family.

In the 2015 terror wave, Rajoub blatantly incited violence against Israelis, and he hailed the terrorist murderers “heroes … a crown on the head of every Palestinian.”

This year the Fatah Movement appointed Karim Younes to be a member of Fatah’s central committee.