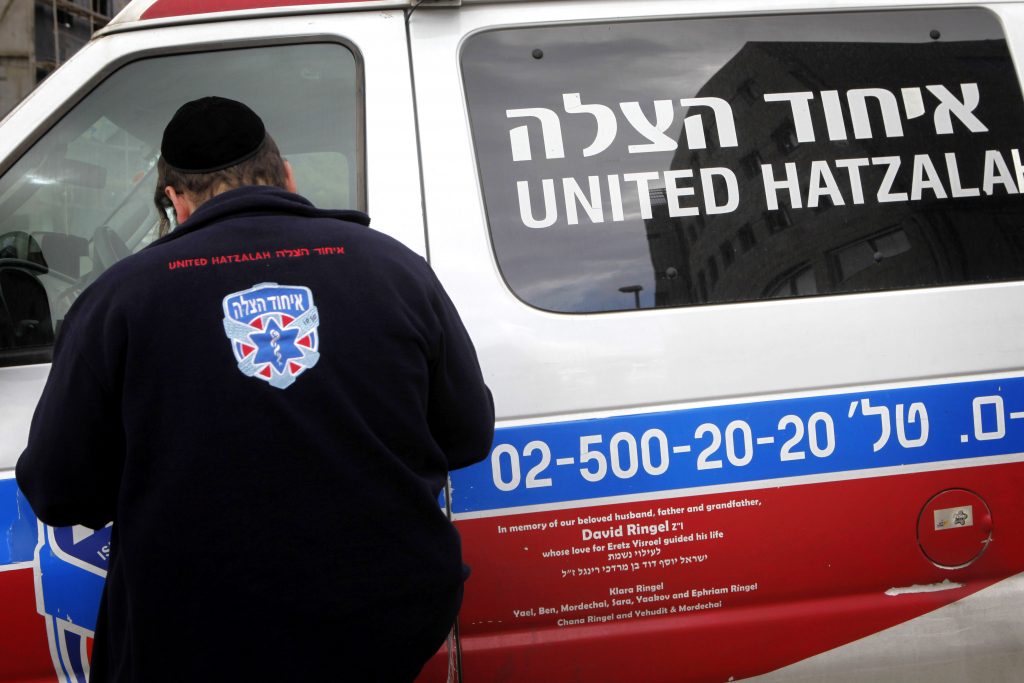 Only 10 percent of Israelis know enough about lifesaving techniques to effectively treat someone who needs cardio-pulmonary resuscitation (CPR), assistance in breathing, or performing the Heimlich maneuver in order to save someone who is choking. According to a poll by Ichud Hatzalah (United Hatzalah), however, 30 percent of Israelis claimed to know those techniques – but 20 percent were unable to demonstrate the practical techniques that showed that they had such skills, according to the poll of 700 Israelis representing a cross section of the country’s population.

According to the poll, 64 percent of Israelis have gone through a life-saving technique course, with nearly half of those who did complete such courses taking them in the context of a community program sponsored by a local institution, such as a community center. 27 percent of them took the course in the IDF, the poll showed. 31 percent said they had never been through such a course.

Those who did not attend proper course know their limitations: 58 percent said that if they were in a situation where life-saving skills were required they would try to find someone else to help them. Only 24 percent said that they had tried to do so in the past. Moshe Teitelbaum, chairman of Ichud Hazatalah, said that “skills for helping to save lives outside or at home are important for everyone to know. We at Ichud Hatzalah see providing training in life-saving as an important objective, so that people will be able to provide assistance even before rescue workers arrive to help.”