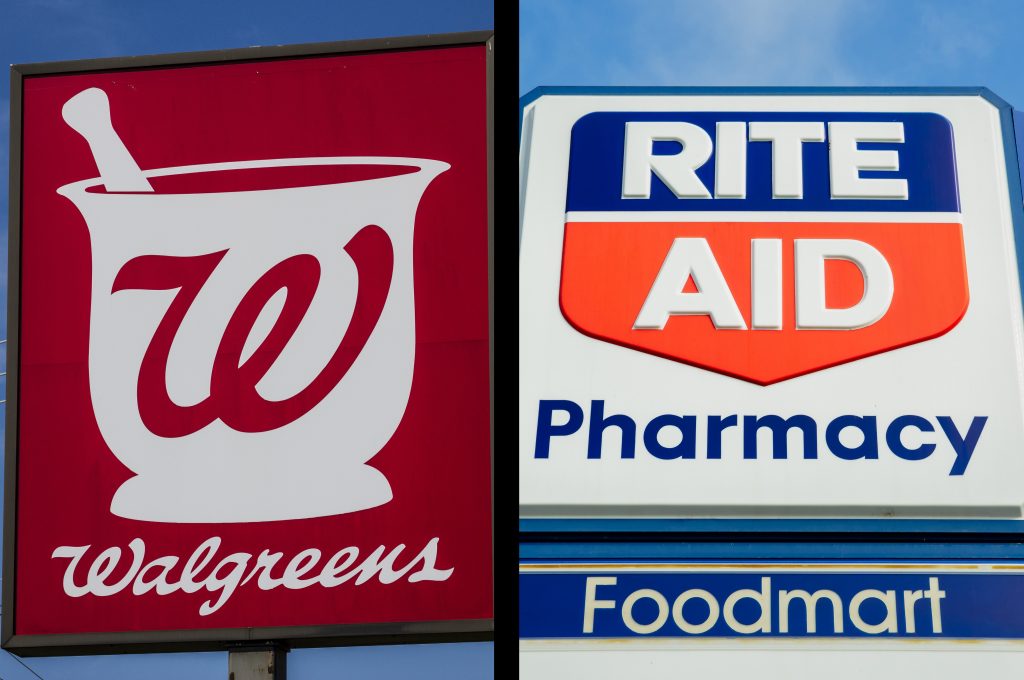 Walgreens and Rite Aid have finally devised a deal between the nation’s largest and third-largest drugstore chains that will get past antitrust regulators.

The companies said Tuesday that they have Federal Trade Commission clearance for a slimmer version of a store-purchase agreement announced in June. Walgreens will now spend $4.38 billion on 1,932 stores, three distribution centers and inventory.

The drugstore chains had said earlier this summer that Walgreens planned to spend about $5.18 billion on 2,186 stores.

That deal marked a step down from Walgreens’ initial plan to take over Camp Hill, Pennsylvania-based Rite Aid Corp. for $9.4 billion. That plan spent a couple of years in regulatory review before the companies abandoned it.

Rite Aid said it will use proceeds from the sale to reduce debt and strengthen its balance sheet. The company will be left with approximately 2,600 stores, six distribution centers and its pharmacy benefit manager.

Walgreens will convert the acquired stores, which are primarily in the Northeast and South, to the Walgreens brand over time. It currently operates more than 13,200 stores worldwide, including nearly 8,200 drugstores in the U.S. and the Caribbean.