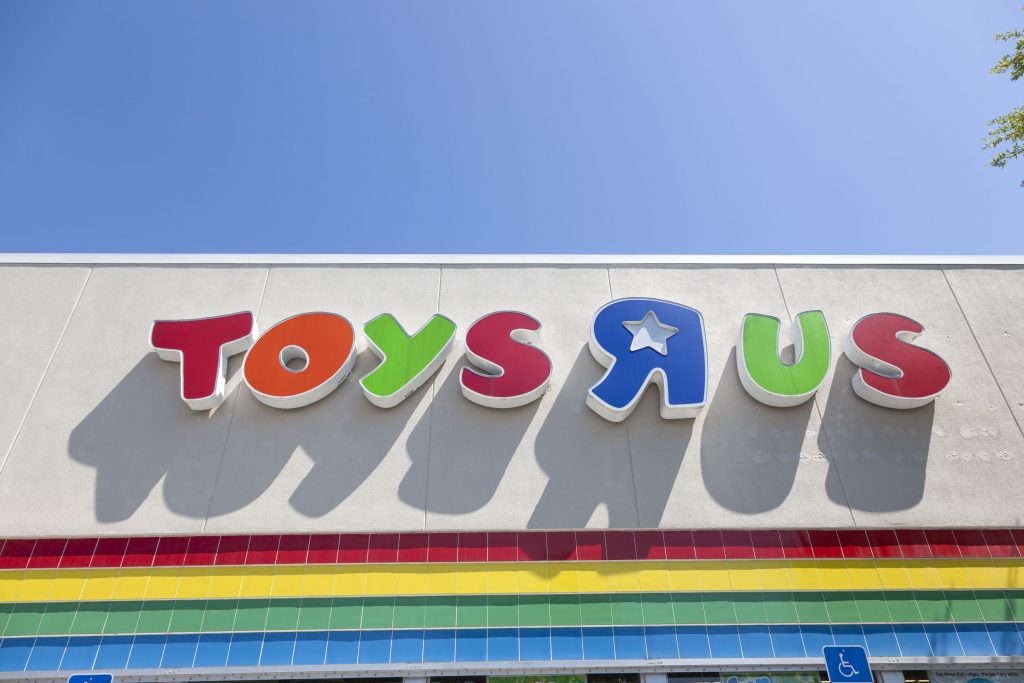 Toys R Us, the pioneering big box toy retailer, has announced it has filed for Chapter 11 bankruptcy protection while continuing with normal business operations.

A statement by the Wayne, New Jersey-based company late Monday says it is voluntarily seeking relief in U.S. Bankruptcy Court for the Eastern District of Virginia in Richmond — and that its Canadian subsidiary is seeking similar protection through a Canadian court.

Toys R Us says court-supervised proceedings will help restructure its outstanding debt and reorganize for long-term growth. The company says separate operations outside the U.S. and Canada, including more than 250 licensed stores and a joint venture partnership in Asia, are not part of the filings.

It emphasizes that its approximately 1,600 locations remain open, working with suppliers and continuing to sell toys and games.