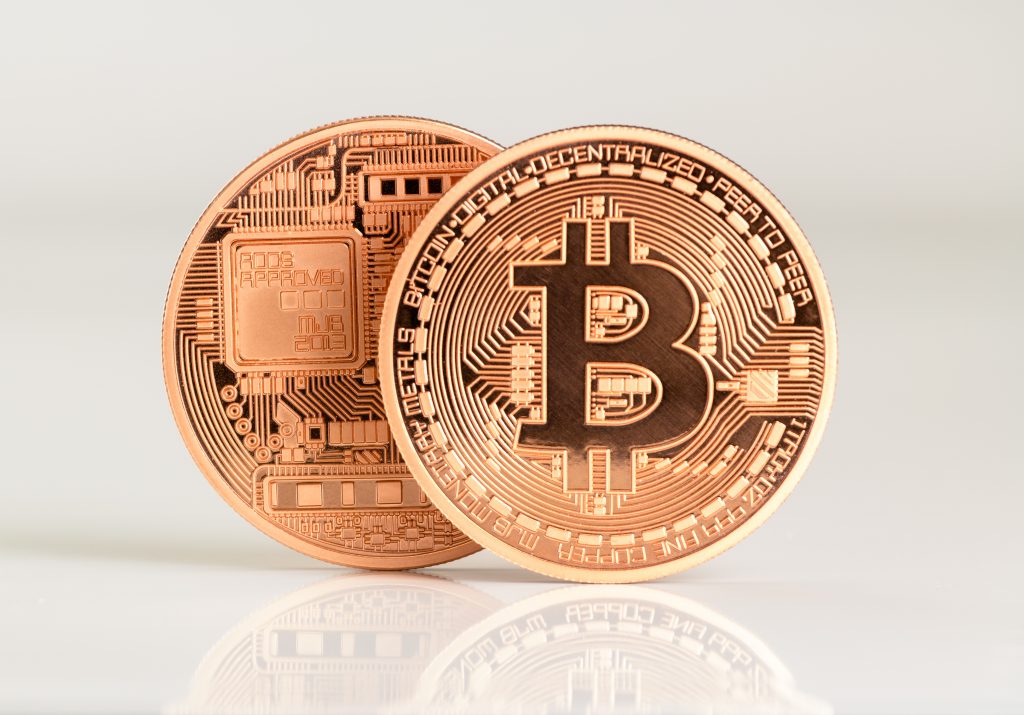 Switzerland’s financial watchdog has closed down what it said was the provider of a fake cryptocurrency and is investigating around a dozen other possible fraud cases, in the latest clamp-down on the risks involving virtual money.

The move by the FINMA watchdog comes on the heels of Chinese authorities’ ordering Beijing-based cryptocurrency exchanges to stop trading and immediately notify users of their closure.

Virtual currencies such as Bitcoin, which are issued and usually controlled by their developers and not backed by a central bank, are hailed by their supporters as a fast and efficient way of managing money.

But regulators and traditional banks are increasingly concerned about the risks of fraud in the burgeoning online cryptocurrency underworld.

JPMorgan Chief Executive Jamie Dimon last week said Bitcoin, the original and still the biggest cryptocurrency, “is a fraud” and will eventually “blow up.”

The QUID PRO QUO Association shut down by FINMA had provided so-called E-Coins for more than a year and had amassed funds of at least 4 million Swiss francs ($4.2 million) from several hundred users, FINMA said in a statement on Tuesday.

“This activity is similar to the deposit-taking business of a bank and is illegal unless the company in question holds the relevant financial market licence,” FINMA, Switzerland’s Financial Market Supervisory Authority, said.

E-Coin was not like “real cryptocurrencies,” FINMA said, because it was not stored on distributed networks using blockchain technology but was instead kept locally on QUID PRO QUO’s servers.

Reuters was not immediately able to reach Zurich-based QUID PRO QUO for comment.

FINMA said it had three other companies on its warning list due to suspicious activity in cryptocurrencies, and was conducting 11 investigations into other possible fake virtual currencies.

The Swiss finance industry has been looking for new avenues of growth following a weakening of its bank secrecy rules during a global crackdown on tax evasion.

The small Swiss canton of Zug, famed for low taxes that have drawn multinational companies, has been trying to turn itself into a hub for virtual currency firms.

But the QUID PRO QUO case is an example of the pitfall of investing in the booming but still-murky cryptocurrency world.

Of the money users had invested, FINMA said it had so far seized and blocked assets worth around 2 million francs.

Initial coin offerings, or ICOs, have fueled a rapid ascent in the value of all cryptocurrencies, from about $17 billion at the start of the year to a record high close to $180 billion at the beginning of September.

An ICO is the practice of creating and selling digital currencies or tokens to investors to finance start-up projects.