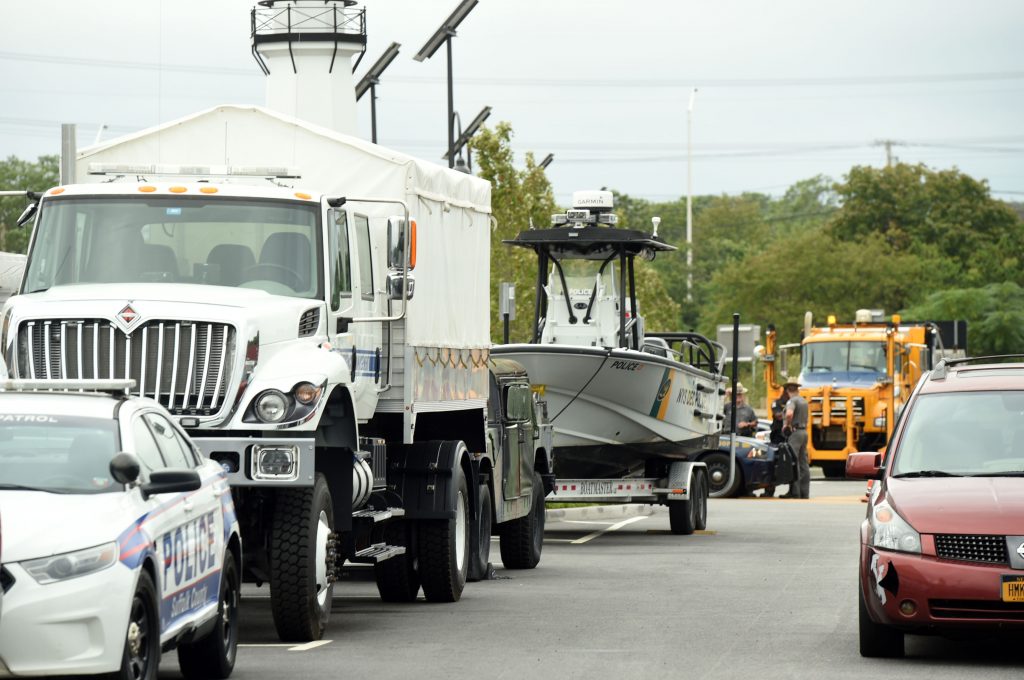 Hurricane Jose was about 300 miles southeast of New York City Tuesday afternoon and is expected to swing well east of Long Island. But state officials are still keeping an eye on potentially windy conditions in eastern Suffolk County.

PSEG Long Island has bolstered its ranks with out-of-state crews to help work on any power outages and downed trees.

Cuomo said efforts have been made to improve communication following Superstorm Sandy. But he said says it’s better to “err on the side of caution” amid unpredictable weather patterns. He said people should prepare their property and “use common sense” — and, if the storm gets bad, “just stay home.”