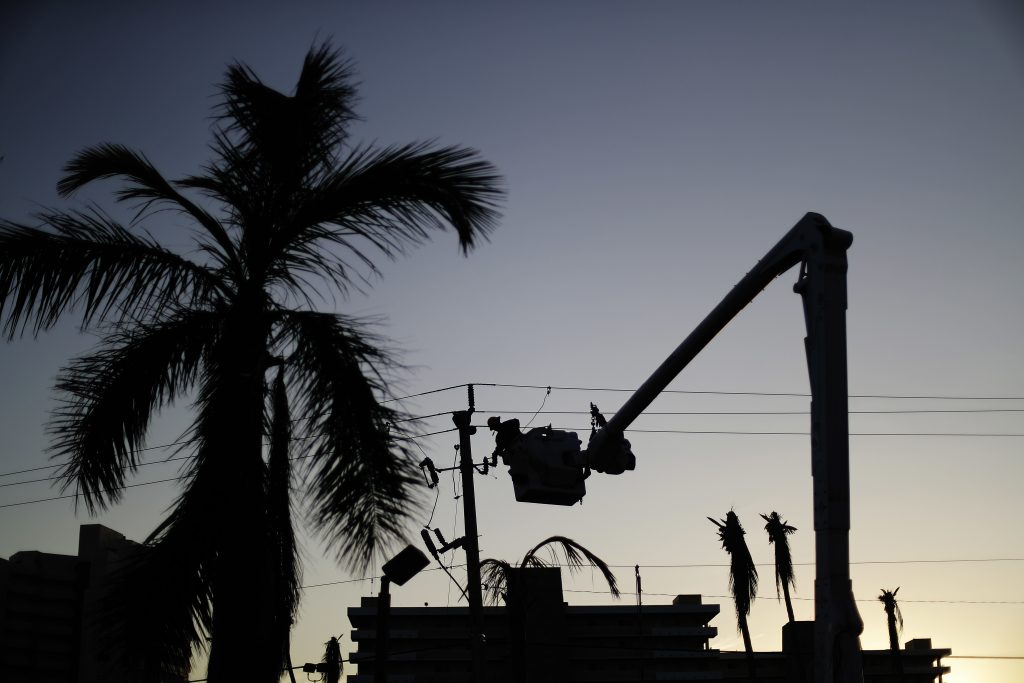 Hundreds of thousands of customers in Florida are still without power nine days after Hurricane Irma hit.

Electric companies in the state are coming under fire from residents, legislators and local officials about how long it is taking to get power back on. Eight people in a south Florida in a nursing home died last week amid sweltering heat.

Despite the frustrations, experts in the electric industry and utility officials point out that improvements made since Hurricane Wilma hit 12 years ago have meant people waiting less time for their lights to come back on.