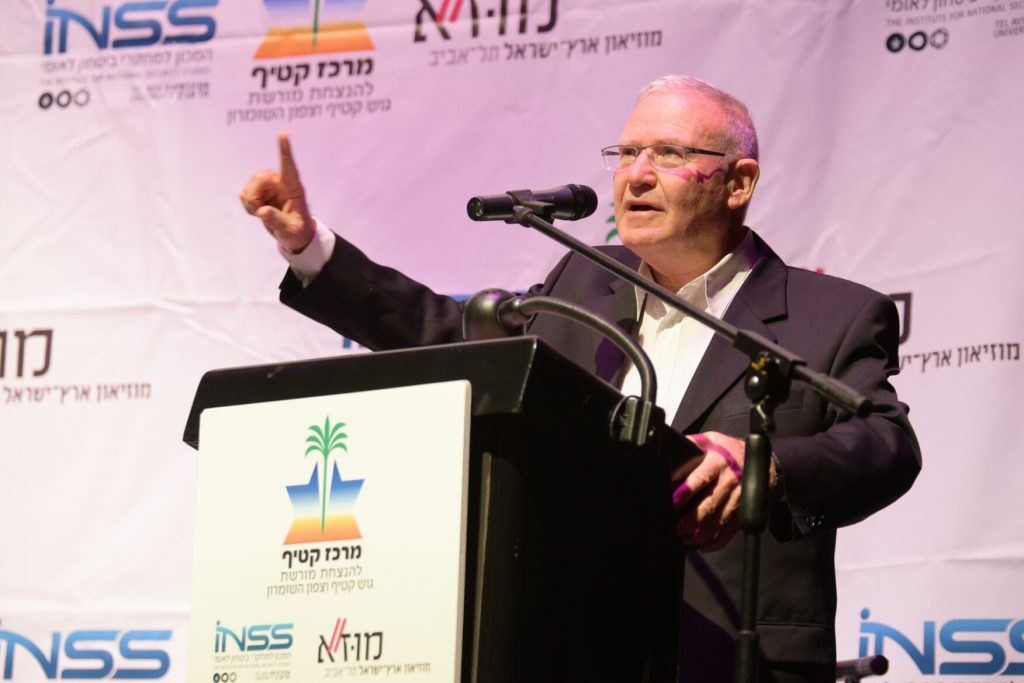 The former head of IDF intelligence and the current head of Tel Aviv University Institute for National Security Studies, Amos Yadlin, expressed doubts on Monday about the wisdom of the U.S.–Israeli policy regarding the Iran nuclear deal.

“Both Trump and Netanyahu believe the ‘Iran deal’ is terrible, and both would be happy to cancel it,” Yadlin tweeted. “It’s important to listen to the security and diplomatic sources of the two countries who aren’t sure this is the best strategy.”

“The idea that we can fix the deal is a fantasy. The agreement is not between Israel and the U.S.; it’s between Iran and the six nuclear powers,” Yadlin continued.

“The best would be if the U.S. left the deal, but only after it has prepared a realistic strategy which will prevent Iran from acquiring nuclear weapons. Even if the U.S. leaves the deal, it won’t cause an automatic cancellation. The other nuclear powers may choose to maintain it, cooperating with Iran without sanctions.

“We always need to look ahead. We need to ask ourselves if it is in Israel’s and America’s interests to allow the Iranians, who were set back in their quest (even if not enough) to acquire nuclear weapons quickly.

“In 2015, I suggested the Prime Minister sit with the U.S. government and make a strategy for dealing with this problematic agreement,” he said. “Back then, Netanyahu said we didn’t have a partner in the White House.

“Thankfully, today we have a supportive government, which understands the threat very well, especially in light of what is happening in North Korea. We can’t let this opportunity deteriorate into simple rhetoric; we need to make a general strategy. We need to fight Iran determinedly in every way, including those not included in the Iran deal, such as ballistic missiles, Iran’s support of terror and their involvement in Syria. We also need to strengthen our supervision of them and collect better intelligence.

“There needs to be an Israeli-American agreement which supports our understanding that Iran cannot acquire a nuclear weapon, and detailing when and how we will work together to ensure our success,” Yadlin concluded.