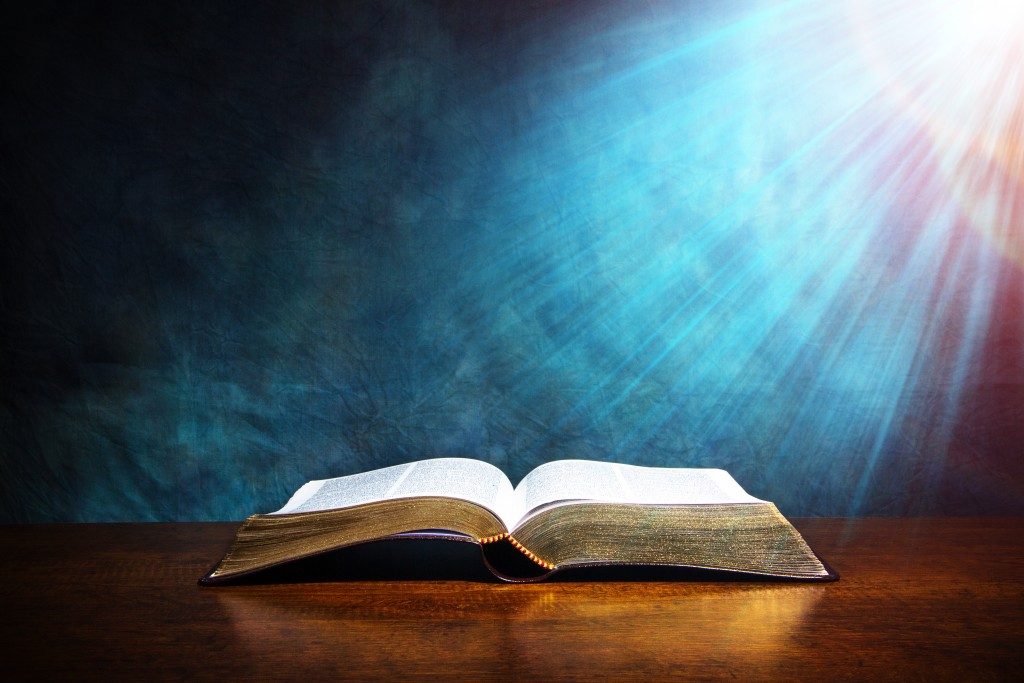 It’s easy to feel disheartened, even despondent, as Rosh Hashanah approaches, at the realization that some of the things we did teshuvah for last year are things we need to repent for again this year.

Harav ShlomoYosef Zevin, zt”l, notes in his sefer L’Torah Ul’moadim that the ben sorer umoreh, the “wayward son,” is punished not for what he has done — stolen from his parents and acted gluttonously —but rather for what the Torah teaches us he will one day do: become a violent bandit.

Yet, Rav Zevin points out, we find Hashem refusing to allow the evil that will be wrought by descendants of Yishmael to affect His mercy on the boy himself, abandoned in the desert. Yishmael is judged only baasher hu sham, “where he is” at that time.

Explains Rav Zevin, the ben sorer umoreh is currently a sinner, and his present behaviors are the roots of what will become his future deeds.

Yishmael, by contrast, although he, too, exhibited negative behavior hinted at by the Torah in the word “mitzachek,” did not act in so egregious a manner; and his bad behavior was not what led to the terrible crimes of his descendants. At the time of his crisis, he was effectively innocent, and so is judged in the moment.

As are we. Which may be why, Rav Zevin continues, we read the account of Yishmael on Rosh Hashanah.

Several years ago, I was struck by a one-liner in an obituary of a comedian. The fact that Rosh Hashanah was approaching may have predisposed me to notice it.

He used to have a self-harming habit, the hapless performer had deadpanned. “I still do, but I used to, too.”

It’s never a good idea to try to deconstruct a joke. But why, I wondered, was the line funny? Was it simply that the comedian had found an absurd way to characterize his long-time habit? To me, the joke was more profound. What I think the fellow meant to convey was that he had once (likely more than once) quit his dangerous behavior, only to re-embrace it. When he kicked the habit, he “used to do” things; now, fallen off the wagon, he does them once again.

Can we recidivist penitents relate?

We who find ourselves resolving to improve in some of the very same ways we had resolved to improve last year, do we not “used to” do things that we currently do, too?

Among the collected letters of Harav Yitzchok Hutner, zt”l, is one that was written to a talmid whose own, earlier, letter to the Rosh Yeshivah had apparently evidenced the student’s despondence over his personal spiritual failures. The Rosh Yeshivah’s response provides nourishing food for thought.

Citing the maxim that one can “lose battles but win wars,” Rav Hutner explains that what makes life meaningful is not beatific basking in the exclusive company of one’s yetzer tov but rather the dynamic struggle with the yetzer hara.

Shlomo Hamelech’s maxim that “Seven times does the righteous one fall and get up” (Mishlei, 24:16), continues Rav Hutner, does not mean that “even after falling seven times, the righteous one manages to gets up again.” What it really means, he explains, is that it is only and precisely through repeated falls that a person truly achieves righteousness. The struggles — even the failures — are inherent elements of what can, with sincere determination and perseverance, become an ultimate victory.

Facing our mistakes squarely, and feeling the regret that is the bedrock of teshuvah, carries a risk: despondence born of battles lost. But allowing failures to breed hopelessness, explains Rav Hutner, is both self-defeating and wrongheaded. A battle waged, even if lost, can be an integral step toward an ultimate victory to come. No matter how many battles there may have been, the war is not over. We must pick ourselves up. Again. And, if need be, again.

Still, it’s a balancing act. The knowledge that we are Divinely judged only in the moment and that failing isn’t forever cannot permit us to treat aveiros lightly. Even as we reject dejection, we must sincerely resolve to be better people than we have been.

The comedian who “used to” engage in dangerous behavior, but still did, may have given up on trying to change his ways; he left the world young, the result of his habit.

As the Aseres Yemei Teshuvah begin, may we all find the fortitude to refuse to give up, and rededicate ourselves, as often as we need, to embracing teshuvah.