Regional ‘Pharma Bro’ Locked Up With Terrorists and Mobsters
Regional 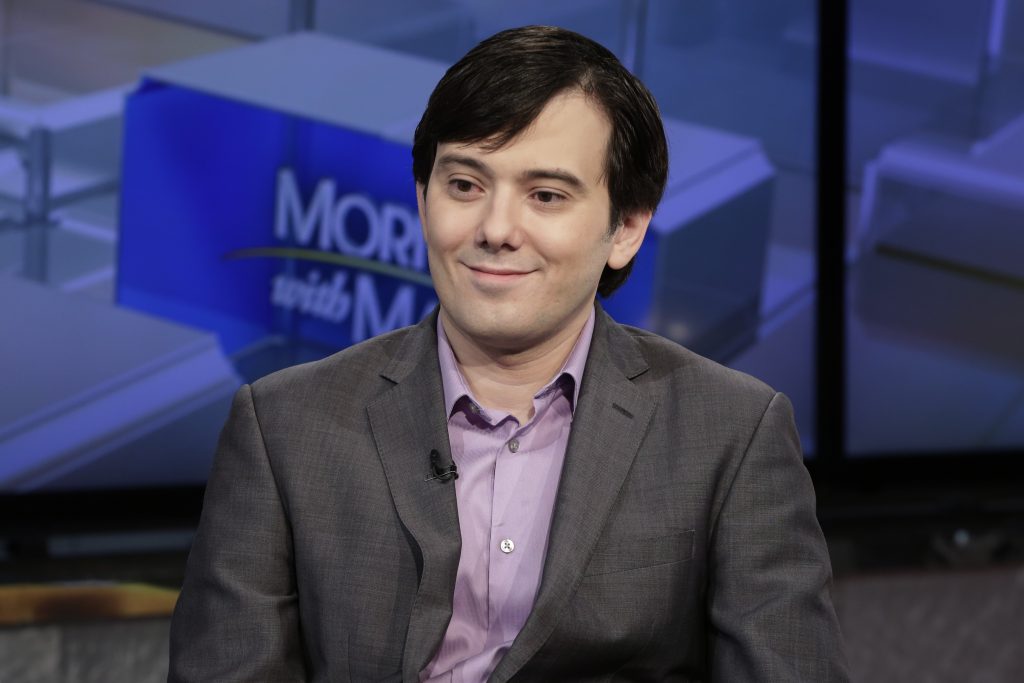 That could be the least of the inconveniences ahead for “Pharma Bro” Martin Shkreli, whose online rantings about Hillary Clinton prompted a judge to revoke his bail on Thursday and put him in the Metropolitan Detention Center, a fortress-like federal jail that also houses terrorism and mob suspects.

MDC, as the Brooklyn lockup for 1,800 men and women is known, has over the years drawn complaints ranging from assaults to the lack of fresh air, sunlight and recreation.

Federal prison officials wouldn’t discuss Shkreli’s conditions, though his lawyer says his client is in with the general population. All defense attorney Ben Brafman would say of Shkreli’s two nights locked up so far is that he “is doing reasonably well under very difficult circumstances.”

Shkreli, a boyish pharma executive best known for jacking up the price of a life-saving drug, had been allowed to remain free on $5 million bail following his conviction last month in an unrelated securities fraud scheme involving two hedge funds he ran.

But Shkreli’s online posting was the last straw for U.S. District Judge Kiyo Matsumoto, who agreed with prosecutors that he should be put behind bars until his sentencing for securities fraud early next year.

He is facing up to 20 years in prison on the most serious charges. But he had brashly predicted in livestreamed rants that he would never see the inside of a prison because of sentencing guidelines — and that even if he did get prison time, it would be just a few months at a minimum-security “Club Fed.”

“I’ll play basketball and tennis and Xbox and be out on these streets in four months,” he boasted to the Daily News just minutes after his conviction.

That’s hardly what Shkreli will be experiencing at MDC, where he will remain for at least four months until his Jan. 16 sentencing.

The 34-year-old Shkreli is under the same roof as defendants accused of plotting to join the Islamic State group or commit attacks on its behalf. Others include organized crime family captain Vincent Asaro and Edgar Veytia, a former Mexican state attorney general charged with drug smuggling.

While far less notorious than city-run Rikers Island, the Brooklyn facility has a checkered history. After the Sept. 11 attacks, dozens of mostly Arab or Muslim men “of high interest” were detained at MDC, where many claimed guards regularly slammed them against walls until officials began videotaping them as a safeguard.

In a court filing, lawyers for Jacob “Kobi” Alexander, the convicted ex-CEO of Converse Technology, complained about a lack of recreation time, saying he “spends large parts of his day walking in circles in his unit when he is permitted to do so.”

When the technology news site Gizmodo recently pressed Shkreli on a then-hypothetical question of what he would read if locked up, he played along.

“I don’t read much fiction,” he said, “but I would probably bone up on philosophy.”