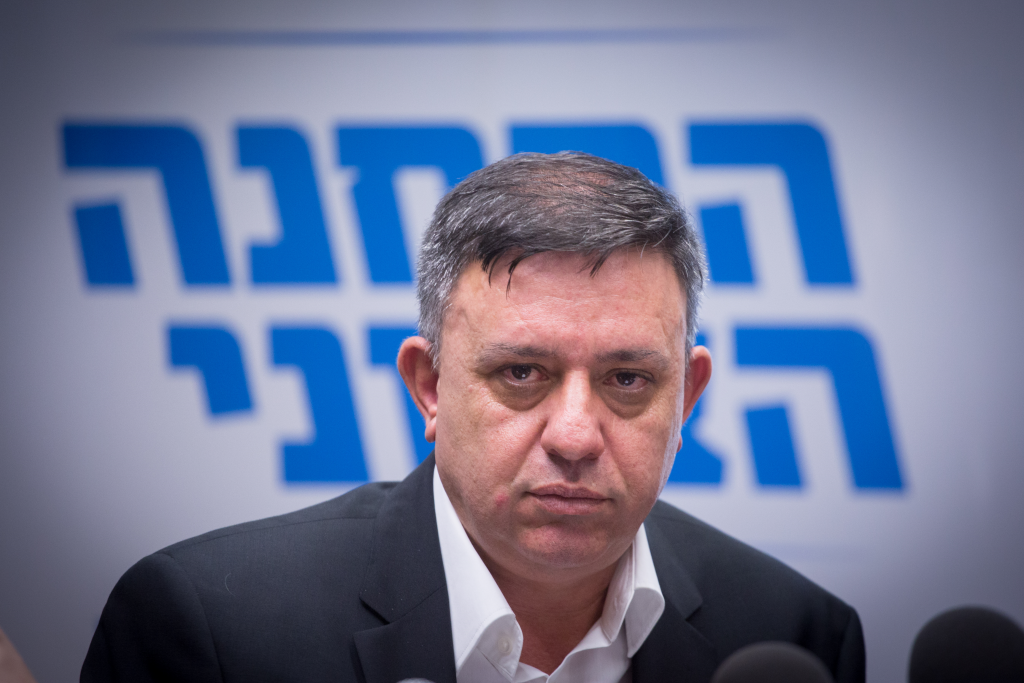 Labor chairman Avi Gabbay thinks he has found an issue on which he can run against opponents on the right: a Jewish Home party initiative to curb the power of the High Court to strike down laws passed by the Knesset.

Gabbay declared over the weekend that he will do everything he can to stop passage of what Education Minister Naftali Bennett and Justice Minister Ayelet Shaked have called a “counter-revolution” to rein in the High Court, The Jerusalem Post reported on Sunday.

Although the proposed legislation is still in the formative stages and details have yet to be made public, the aim appears to be the creation of a legal mechanism whereby the Knesset can override the High Court if it seeks to strikes down a law, as well as setting clear limits on what type of laws the court would be able to overrule.

On Sunday, Bennett told Channel 2 that “nowhere else in the world are laws struck down [by courts] for procedural reasons.”

“The justices, who were never elected by the public, are nullifying laws too easily. Last month the court really overstepped its authority,” said Bennett, referring to a series of contentious decisions, including limiting detention of illegal migrants, nullification of the draft exemption for yeshiva students and a ruling that did away with the decades-old requirement for kashrus certification for commercial food establishments.

Gabbay has taken the side of the High Court. “This proposal would destroy the basis of the legal system’s independence and make it into a body with political considerations,” he charged at a cultural event in Petach Tikvah. “I oppose this and I believe the prime minister will also oppose it.”

What Netanyahu’s position will be was a matter of dispute. He hasn’t yet commented on the matter publicly, and it’s been reported that he hasn’t been consulted on it either.

However, in a radio interview, Shaked said she has discussed it with him, and will do so again after he returns from the U.S.

“I sat with Netanyahu in the past on this law, and we need to meet again to discuss the details; I’m sure the Prime Minister will support this,” the justice minister said.

She alleged that reports that Netanyahu was not consulted on the plan were politically motivated.

“There are elements in the Likud who bear a grudge, to put it mildly, that’s why they’re putting these rumors out there.”

“I spoke with Yisrael Beytenu, I also spoke with some of the chareidi Knesset members and with Likud ministers; we will sit with the Kulanu faction and I want to believe that we will reach a consensus,” she said.

Coalition chairman David Bitan (Likud), who is regarded as a pretty good indicator of Netanyahu’s thinking, said he favors a change in the balance, or imbalance, of power between the judiciary and the Knesset.

“The Court has trampled on the authority of the Knesset and the cabinet,” Bitan said. “In the current situation, they are the ones who decide what is done in this country.”