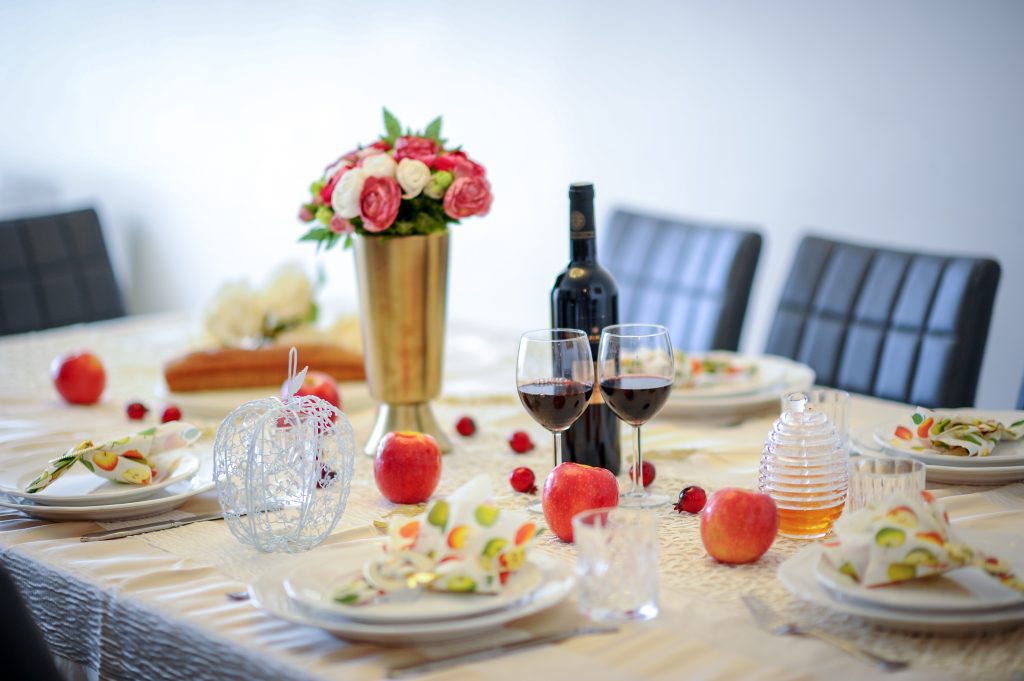 As Rosh Hashanah approaches, the Agriculture Ministry released statistics regarding some of the “holiday favorites” among Israelis. For example: During the period of the Yamim Nora’im and Sukkos, fish consumption doubles; if during the rest of the year Israelis eat an average of a kilo of fish, during Tishrei that number jumps to two kilos.

Fish is indeed one of the most popular holiday dishes, the Ministry said, with carp – the main ingredient for gefilte fish – the most popular during the period, with Israelis consuming 800 tons of the fish in Tishrei, compared to 250 tons during the rest of the year. Carp is followed by tilapia and sea bream in popularity, which Israelis consume to the tune of 750 and 500 tons respectively during Tishrei. In general, however, Israelis eat less fish than residents of other Mediterranean countries, where per capita consumption is between 20 and 40 kilos a year. Consumption in Israel is closer to 15 kilos a year, similar to that in the U.S.

Apples, too, are a big Rosh Hashanah seller. Israel grows 37,000 dunams of apples, with a yield of about 100,000 tons in 2016, slightly less than the 115,000 tons expected this year. Apples are popular all year round, though consumption rises slightly around Rosh Hashanah. During Tishrei, Israelis buy 835 tons of apples, compared to 730 tons during the rest of the year. The average Israeli eats nearly 100 apples a year. Apple prices, too, tend to be lower around holiday time, with a kilo over the past weeks costing NIS 7, compared to NIS 9 the rest of the year on average, the Ministry said.