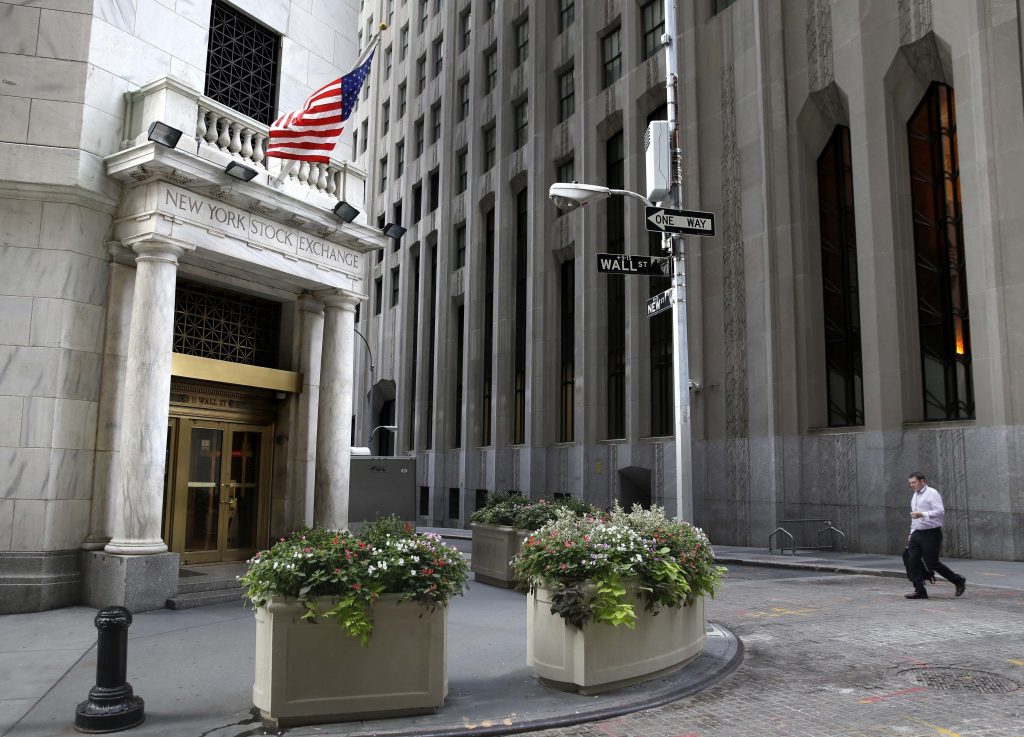 A gauge of global equities rose and shares on Wall Street set new highs on Friday as investors shrugged off the latest missile test by North Korea, while the dollar eased on unexpected weak economic data that dimmed the likelihood for a U.S. rate hike.

New closing highs were set by the Dow and the S&P 500, which closed above the 2,500-mark for the first time. The Nasdaq set an intra-day record on a jump in technology shares.

Yields on longer-dated U.S. Treasury maturities briefly added to earlier declines after the weak data revived some concerns about slower economic growth in the third quarter and the possibility of a Fed rate hike.

Interest rates are lower than at the beginning of the year, making stocks more attractive as does a backdrop of a growing global economy, said Rahul Shah, chief executive of Ideal Asset Management in New York.

“We made it through the summer without a significant correction. As we head into earnings season, there’s a potential for the market to go even higher,” Shah said.

Some of the big tech companies that form a large part of the indexes offer above-average growth at reasonable valuations, he said. Any dip in the equity market because of North Korean missile tests offers investors a buying opportunity, he said.

“They tend to talk loud with their threats,” Shah said about North Korea. “But in terms of the actual commission of those threats, I don’t think it’s destabilizing to the market.”

MSCI’s gauge of stocks across the globe gained 0.11 percent to set a new high for an index that tracks the performance of more than 2,400 stocks in 47 countries.

Japan’s Nikkei closed 0.5 percent higher and a more than 3 percent jump for the week was its weekly performance since November.

The tech sector was boosted by Nvidia’s 6.3 percent jump to a record high after Evercore ISI raised its price target on the stock.

The S&P 500 technology index has been the best performing sector this year, rising 26 percent and far outpacing the broader S&P 500’s 11.7 percent gain.

The disappointing U.S. data, which included industrial output in August, came after a report that showed the strongest increase in consumer prices in seven months.

A eurozone government bond selloff resumed after hawkish rhetoric from a Bank of England policymaker bolstered the notion that central banks across the developed world are moving into tightening mode.