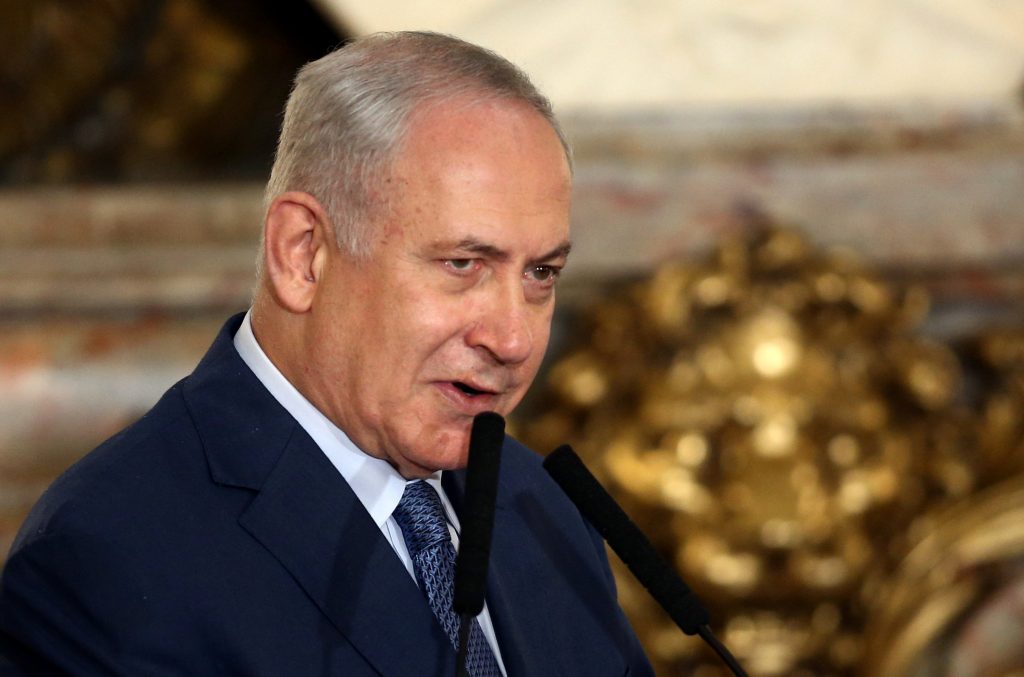 The meeting was to take place on the sidelines of the United Nations General Assembly, which opens this week. PM Netanyahu is set to arrive in New York Sunday after completing his South American trip, and will be meeting with a number of heads of state, including those from Panama, Japan, Brazil and Rwanda, as well as with U.S. President Donald Trump.

However, Löfven’s request for a meeting was turned down – for the second year in a row. The reason, according to sources within the government, is that Löfven in 2014 was the first European leader to recognize “Palestine” as a state, while Swedish Foreign Minister Margot Wallstrom in 2015 accused Israel of “executing Palestinians without trial.”

PM Netanyahu is set to speak to the General Assembly Tuesday, in a meeting to be chaired by Israeli Ambassador to the U.N. Danny Danon. Danon was given the job of chairing the meeting as the representative of the Western European and Others Group (WEOG) group, one of five unofficial Regional Groups in the United Nations that act as voting blocs and negotiation forums. Speaking to Channel Two, Danon said that “there is a new era in the U.N. now. I am proud to represent Israel in this important job. This places Israel as a full partner in the U.N. We have again proven that Israel can fit in with any task in this organization.”