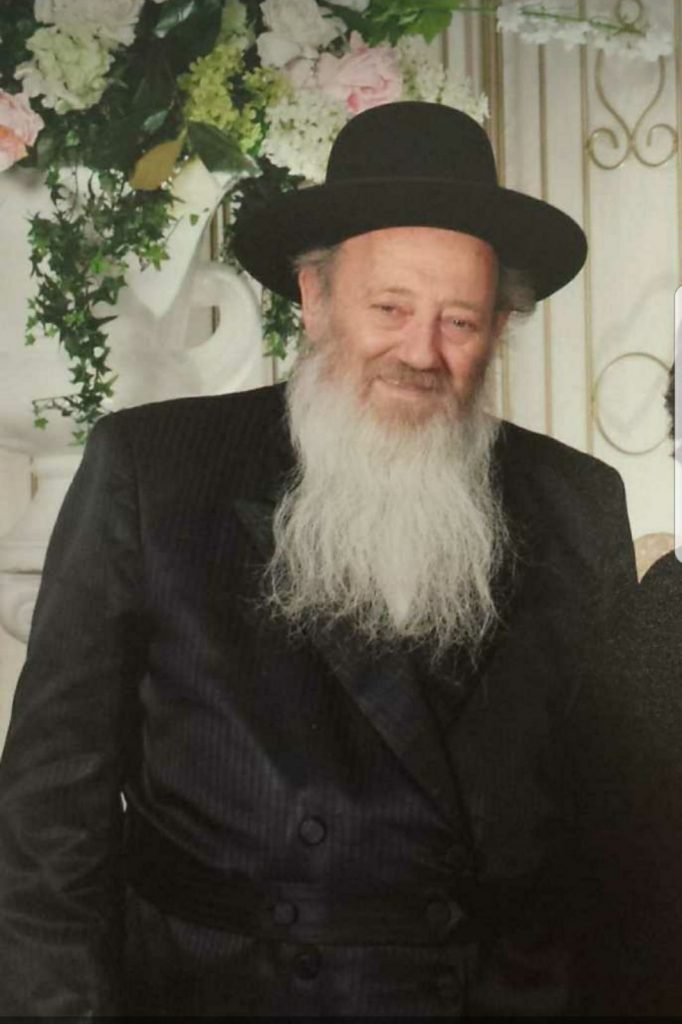 Reb Eliyahu Tabak, z”l, of Monsey, was niftar early Shabbos morning, at the age of 81.

Reb Eliyahu was born in Brownsville, Brooklyn, and he went on to learn in the Telshe Yeshiva, where he became a close talmid of the Roshei Yeshivah, Harav Mordechai Gifter, zt”l, and Harav Boruch Soritzkin, zt”l. He later learned in Bais Medrash Elyon in Monsey, where he was a devoted talmid of Harav Gedalyah Schorr, zt”l. Later in life, he grew close with the Ribnitzer Rebbe, zt”l, and was an adherent of the Satmar Rav, zt”l.

After he was married, Reb Eliyahu joined the Bais Medrash Elyon Kollel. Not wanting to live off the yeshivah, he opened various businesses, but his wife played a large role in running the business so that Reb Eliyahu could spend most of his time learning.

The levayah was held Sunday at Tiferes Gedalya, the shul in Monsey where Reb Eliyahu davened for many years. Kevurah was in the Monsey bais hachaim.

Shivah will be observed at the Tabak home at 11 Saddle River Road.