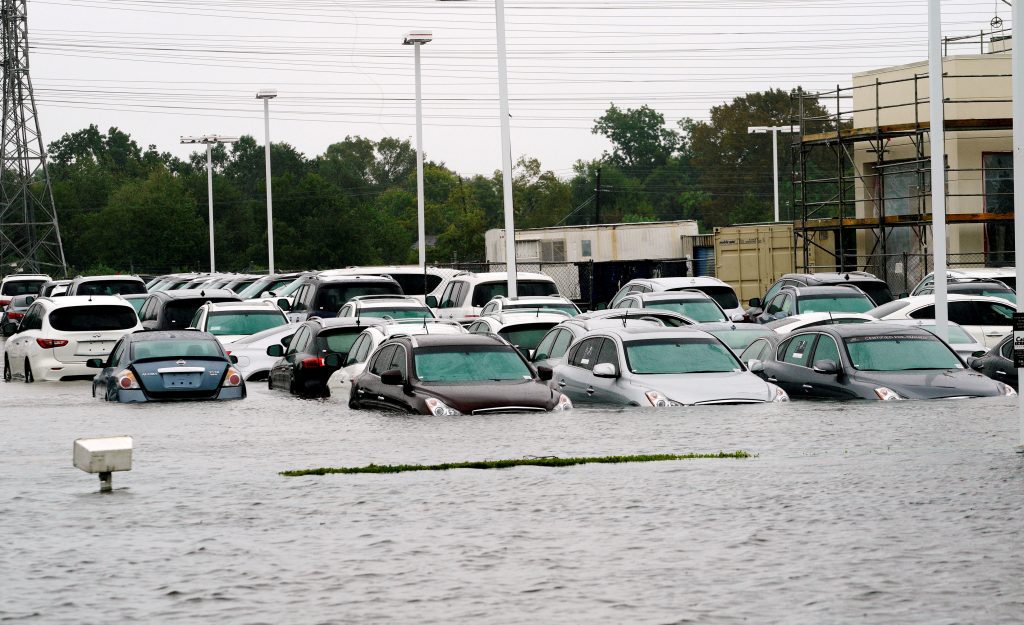 The Insurance Council of Texas says windstorm and other claims from Harvey will be worth nearly $3 billion. Approximately 250,000 damaged cars and commercial vehicles will trigger around another $4.75 billion in insurance claims.

The council cites the Federal Emergency Management Agency in estimating that Harvey’s flooding will result in $11 billion in payments to homeowners with flood insurance. Those flood losses would be the second-highest on record, trailing only Hurricane Katrina’s $16 billion.

Harvey battered Texas’s Gulf Coast and flooded a vast area stretching from Houston to the Louisiana border. The storm caused 70-plus deaths and damaged or destroyed more than 250,000 homes.