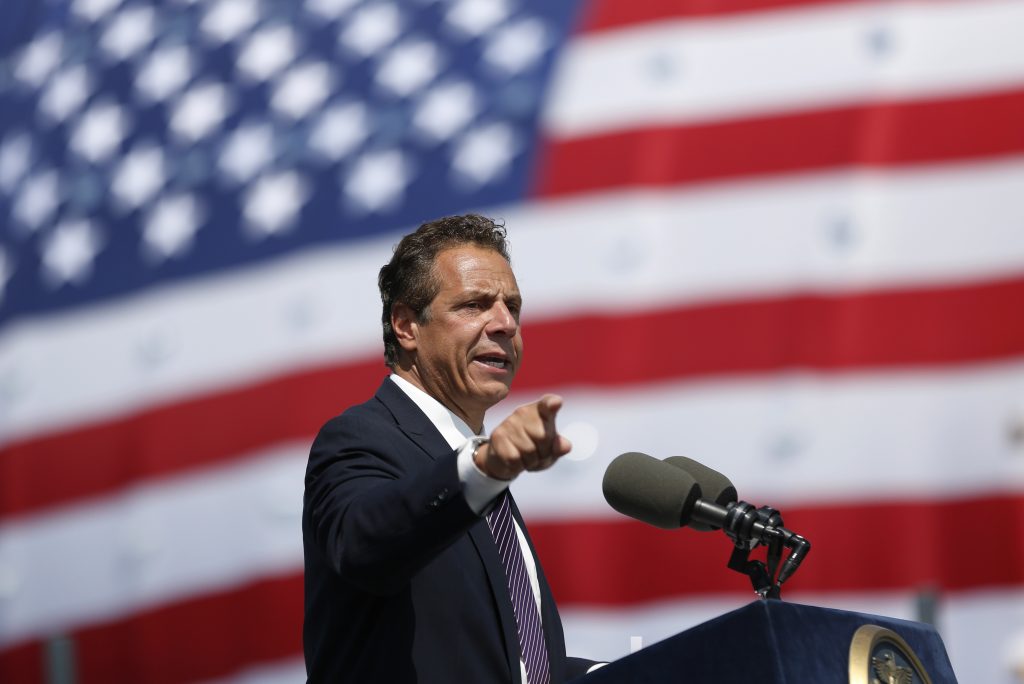 The new rule bars state police and other state law enforcement agencies from asking about a person’s right to be in the country when they’re the victim of a crime or a witness.

It also means state agencies won’t be able to share a person’s immigration status with federal authorities, except in certain situations, such as a law enforcement investigation.

The Democratic governor issued the executive order on Friday.

He says that as leaders in Washington “squabble” over immigration reform, New York is taking action to protect New Yorkers of all backgrounds from what he calls “unwarranted” targeting by government.