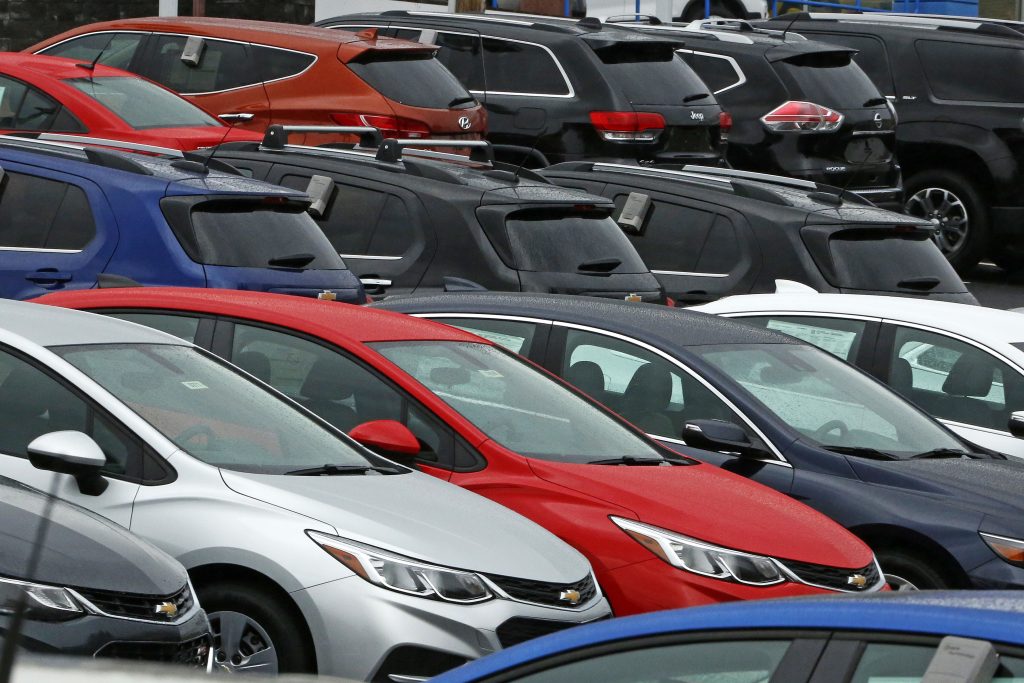 U.S. consumer prices accelerated in August amid a jump in the cost of gasoline and rents, signs of firming inflation that could allow further monetary policy tightening from the Federal Reserve this year.

The Labor Department said on Thursday its Consumer Price Index rose 0.4 percent last month after edging up 0.1 percent in July. August’s gain is the largest in seven months and lifted the year-on-year increase in the CPI to 1.9 percent from 1.7 percent in July.

Economists polled by Reuters had forecast the CPI rising 0.3 percent in August and climbing 1.8 percent year-on-year.

Gasoline prices surged 6.3 percent, the biggest gain since January, after being unchanged in July. Further increases are likely in September after Hurricane Harvey forced temporary closures of refineries. Labor Department officials said it was difficult to say whether Harvey, which slammed Texas toward the end of August, impacted on gasoline prices last month.

In the 12 months through August, the so-called core CPI increased 1.7 percent. The year-on-year core CPI has now increased by the same margin for four straight months.

While Federal Reserve officials are likely to treat the gasoline-driven rise in the CPI as temporary, they could take comfort in the nearly broad gains in the monthly core CPI.

Economists expect the Fed will announce a plan to start reducing its $4.2 trillion portfolio of Treasury bonds and mortgage-backed securities at its Sept. 19-20 policy meeting.

Low inflation, despite the labor market being near full employment, is seen causing the Fed to delay raising rates for a third time this year until December.

Owners’ equivalent rent of primary residence rose 0.3 percent after advancing by the same margin in July. There were also increases in the cost of doctor and hospital visits. Prices for apparel rose last month as did the cost of household furnishings. But the cost of mobile phone services continued to fall as did prices for used cars and trucks.