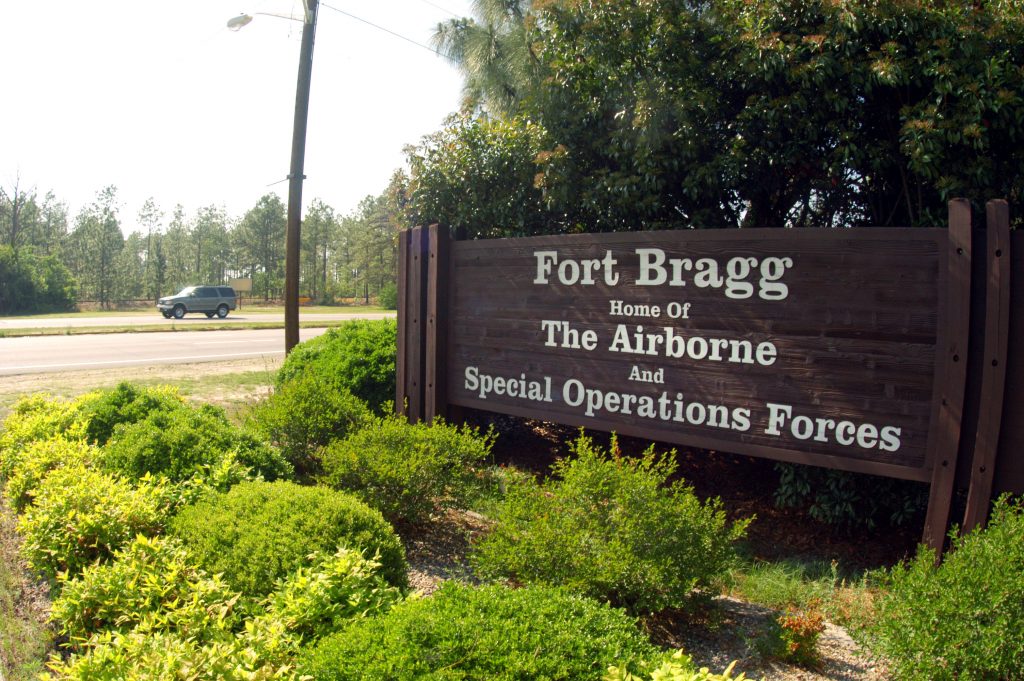 An explosion during a training exercise injured a number of U.S. special operations forces at Fort Bragg on Thursday.

The soldiers were taken to the Army base’s Womack Army Medical Center for treatment, said Lt. Col. Rob Bockholt, a spokesman for the U.S. Army’s Special Operations Command, which is based at Fort Bragg.

Bockholt didn’t yet know the number of soldiers injured or the extent of those injuries. He also could not say what exactly caused them.

More than 50,000 active duty personnel are attached to Fort Bragg, located in Fayetteville, N.C. It is the largest Army installation by population and covers about 161,000 acres. The Special Operations Command has about 23,000 soldiers spread over several sites.