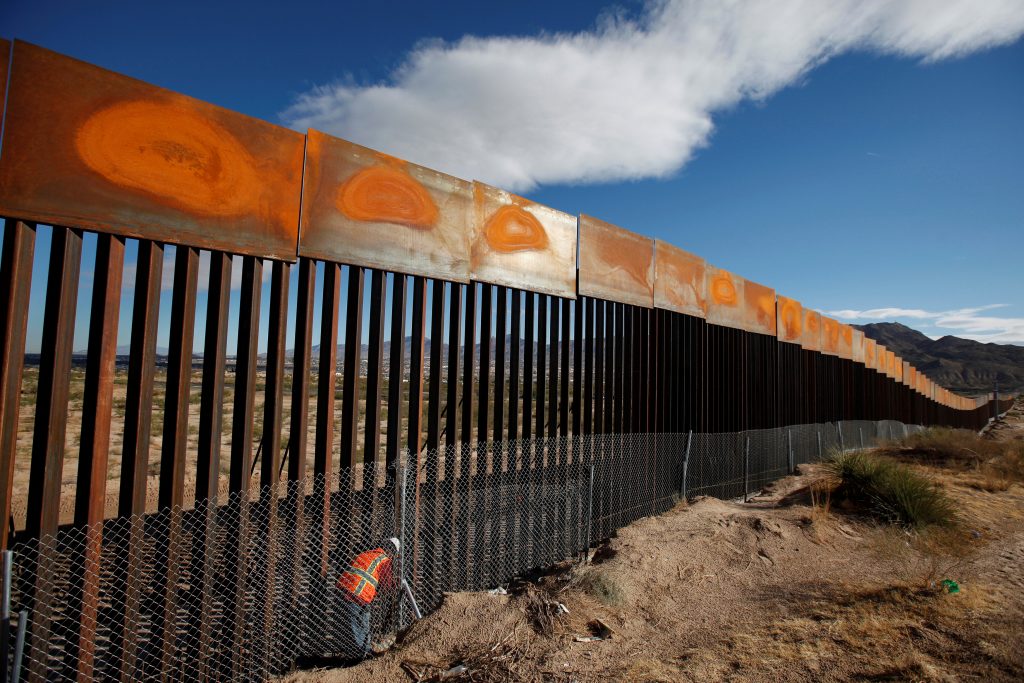 Elta North America, an Israeli-owned defense manufacturer with its U.S. headquarters in Maryland, was one of four companies chosen to build a prototype for the border wall between the United States and Mexico, JTA reported.

Elta is a subsidiary of Israel Aerospace Industries. Some 200 companies vied for the tenders, which will provide a $300,000 to $500,000 grant to develop a model.

In total, eight companies are building prototypes for the border wall. Four of the walls will be concrete and the others will have see-through or “smart” walls. Elta was one of the companies chosen to work on the see-through walls.

The final project is projected to cost up to $25 billion.

Elta manufactures radar systems and components for branches of the American military. It also provides radar components for the IDF, which purchases them using U.S. military aid, which must be spent in the United States.

President Donald Trump in the past praised Israel for its southern border wall meant to stop African migrants from illegally entering the country.

At the time, the post generated waves of anger among social media users in Mexico, including a response from the country’s Foreign Ministry expressing “surprise, rejection and disappointment” over Prime Minister Netanyahu’s remark.