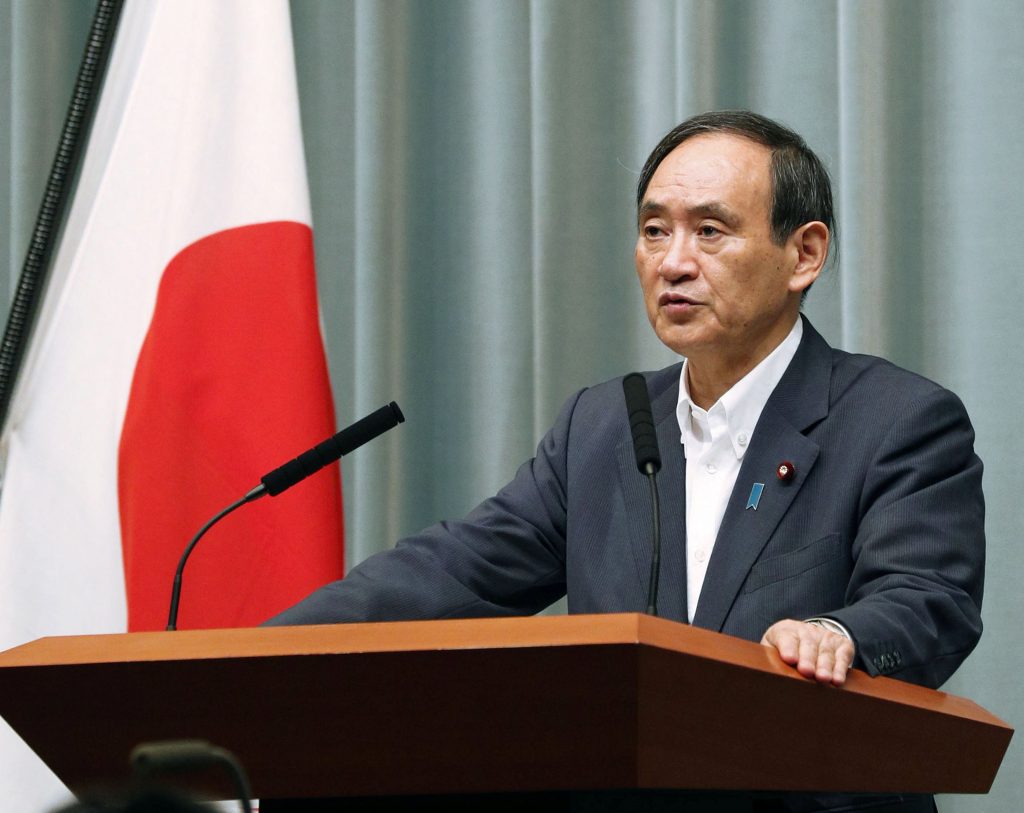 North Korea fired a missile on Friday that flew over Japan’s northern Hokkaido far out into the Pacific Ocean, South Korean and Japanese officials said, further ratcheting up tensions after Pyongyang’s recent test of a powerful nuclear bomb.

“These repeated provocations on the part of North Korea are unpermissible and we protest in the strongest words,” Suga said.

The unidentified missile reached an altitude of about 480 miles and flew 2,300 miles, according to South Korea’s military – far enough to reach the U.S. Pacific territory of Guam.

Last month, North Korea fired a missile from similar area near the capital Pyongyang that also flew over Hokkaido into the ocean.

The North’s launch comes a day after the North threatened to sink Japan and reduce the United States to “ashes and darkness” for supporting a U.N. Security Council resolution imposing new sanctions against it for its Sept. 3 nuclear test, its most powerful by far.

The North accuses the United States, which has 28,500 troops in South Korea, of planning to invade and regularly threatens to destroy it and its Asian allies.

Australia, a strong and vocal ally of the United States, quickly condemned the launch.

“This is another dangerous, reckless, criminal act by the North Korean regime, threatening the stability of the region and the world and we condemn it, utterly,” Australian Prime Minister Malcolm Turnbull said in an interview with Sky News on Friday.

“This is a sign, I believe, of their frustration at the increased sanctions on North Korea, recently imposed by the Security Council. It’s a sign that the sanctions are working.”

The United Nations Security Council voted unanimously on a U.S.-drafted resolution and a new round of sanctions on Monday, banning North Korea’s textile exports and capping fuel supplies.

The U.S. dollar fell sharply against the safe-haven yen and Swiss franc in early Asian hours in response to the launch, though losses were quickly pared in very jittery trade.

President Donald Trump has vowed that North Korea will never be allowed to threaten the United States with a nuclear-tipped missile, but has also asked China to do more to rein in its neighbor. China in turn favors an international response to the problem.