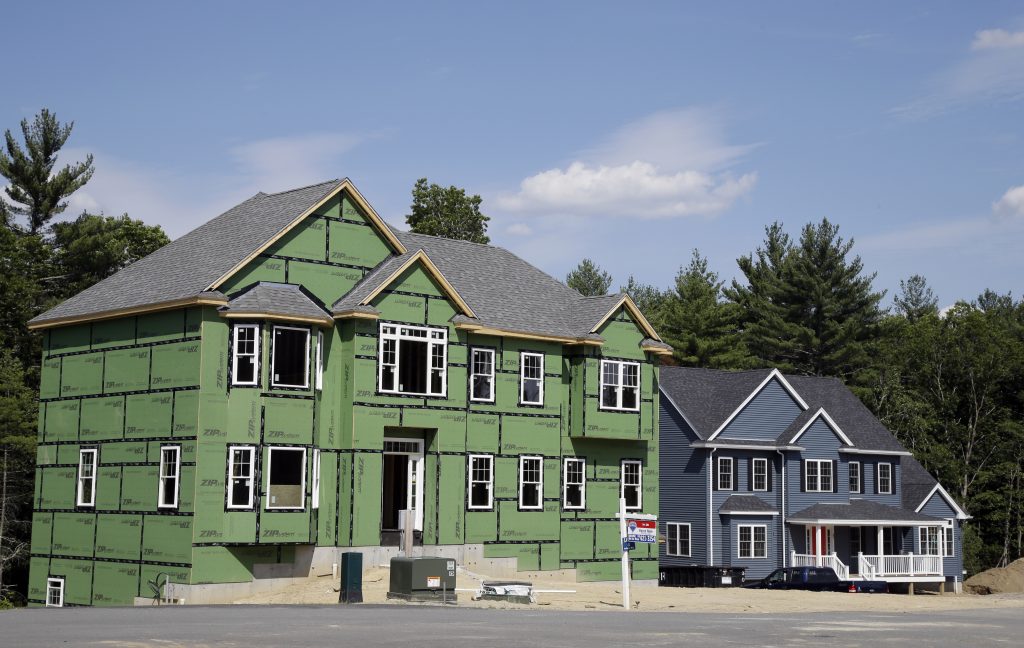 Mortgage buyer Freddie Mac says the average 30-year fixed mortgage rate fell to 3.78 percent, from 3.82 percent in the previous week. That is down sharply from this year’s peak of 4.3 percent, reached in March, though it remains slightly above last year’s average of 3.65 percent.

Long-term mortgage rates typically follow the yield on the 10-year Treasury note, which has fallen to 2.05 percent, the lowest level this year. Bond yields have fallen as investors, rattled by everything from North Korean nuclear tests to hurricanes in the U.S., have flocked to the safety of Treasurys.

The 15-year mortgage averaged 3.08 percent, down from 3.12 percent last week. Those loans are frequently used by homeowners refinancing their mortgages.

The average fee for a 30-year mortgage was unchanged from last week at 0.5 point. The fee on 15-year loans also remained at 0.5 point.

Rates on adjustable five-year loans ticked up to 3.15 percent from 3.14 percent last week. The fee slipped to 0.4 point.