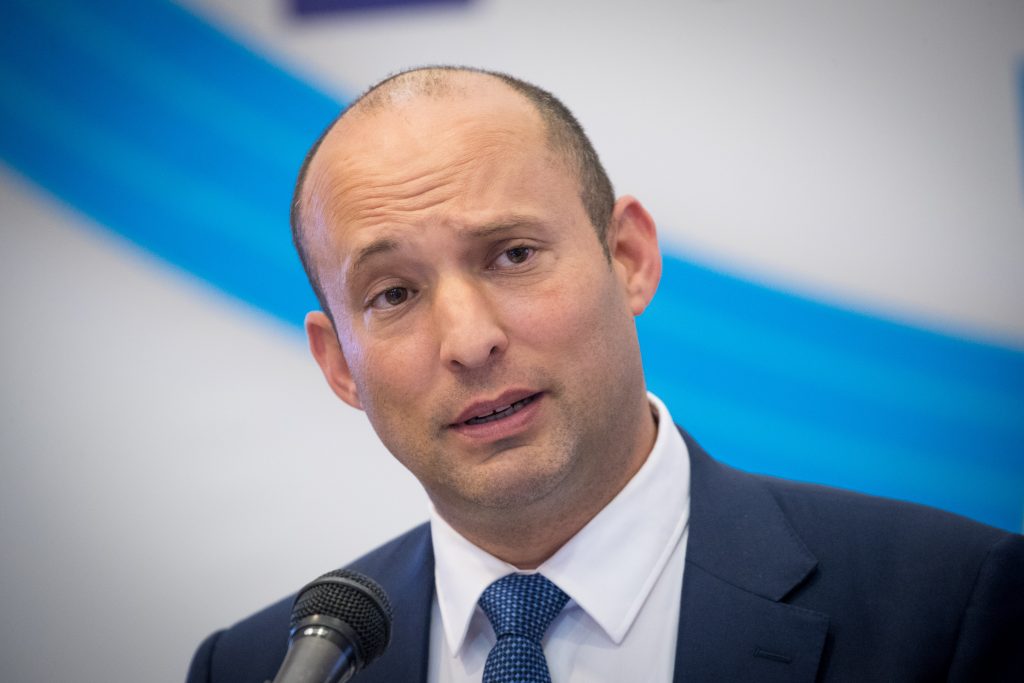 A backlash against the encroachment of Israel’s High Court on the authority of the government and the Knesset is taking the form of a Jewish Home party initiative to reassert the coequality of the branches.

Education Minister and chairman of Jewish Home, Naftali Bennett, said on Thursday night: “Recently we’ve seen the Court strike down a number of laws passed by the Knesset and government decisions including the plan to remove infiltrators, the budget law and the [policy of] stripping Hamas members of their citizenship. This new situation of laws being struck down has become routine, and it is forcing us, the lawmakers elected by the public, to return the proper balance of powers. And that’s what we’re doing now,” he was quoted as saying in media reports.

Bennett’s statement came a day after leaders of the chareidi parties United Torah Judaism and Shas called for legislation to counter High Court rulings that nullified the draft exemption for yeshiva students and swept away the requirement of rabbinical certification for the kashrus of food establishments.

Bennett and Justice Minister Ayelet Shaked, also of Jewish Home, are reportedly working on an addition to the Basic Law which would regulate relations between the courts, the Knesset and the government. Among other things, it would seek to narrow the High Court’s ability to override Knesset-passed laws.