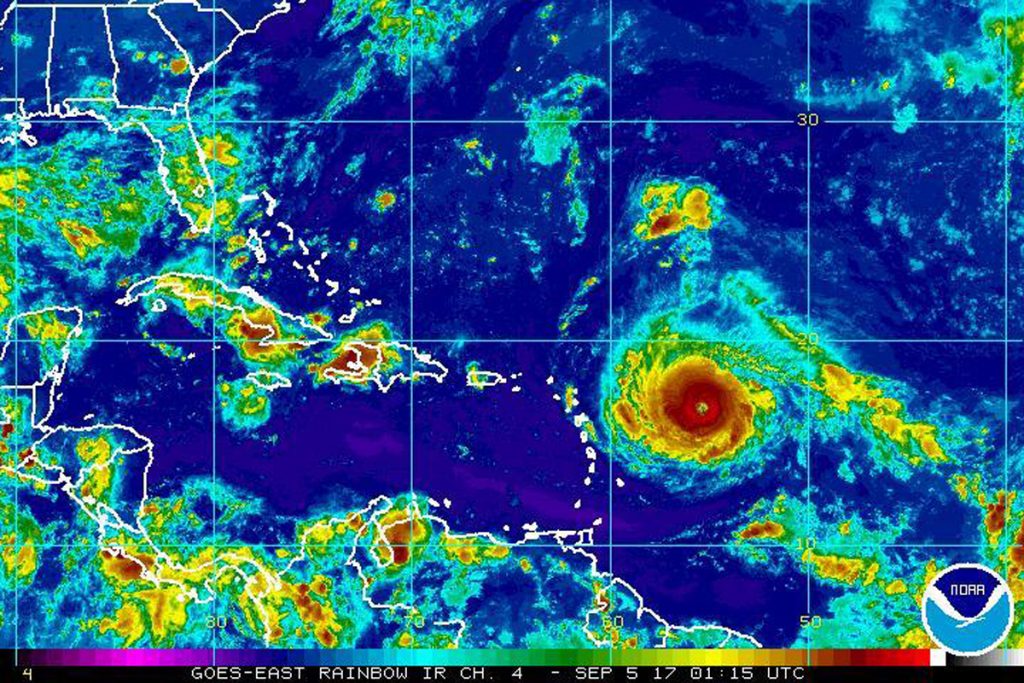 Tropical Storm Max strengthened into a Category 1 hurricane off Mexico’s southern Pacific coast and was forecast to make landfall later Thursday along the coast of Guerrero State, a region that includes the resort city of Acapulco.

The U.S. National Hurricane Center issued a hurricane warning for the coastline between Zihuatanejo and Punta Maldonado. It warned that Max could still strengthen a bit before reaching land and threatened to bring “life-threatening flooding (and) rainfall” to Guerrero and Oaxaca States.

Max had maximum sustained winds of 75 mph Thursday morning. The storm was located about 55 miles southwest of Acapulco and was heading toward the east at 6 mph.