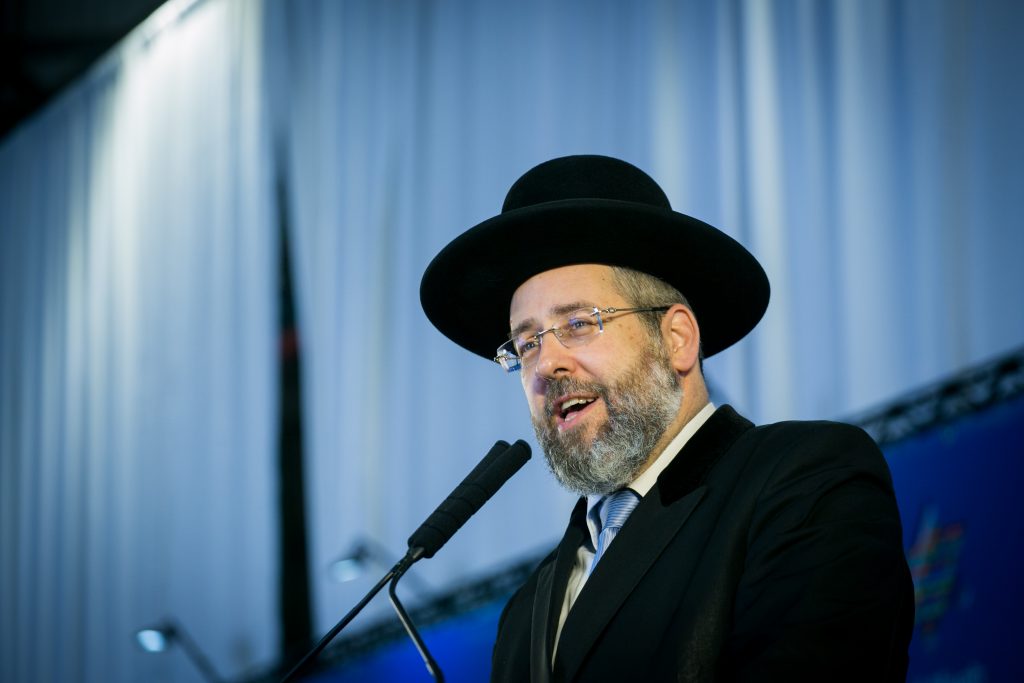 Israel’s High Court has decided to do away with the decades-old system of kashrus certification for food establishments, saying that businesses will be permitted to make their own claims regarding the kashrus of the merchandise without a certificate from the rabbinate.

The decision triggered immediate condemnations, branding it an assault on the religious status quo and the right of every person to know the halachic status of the food being sold.

Rabbi Lau wrote that “while the Court ruled that the Rabbinate is the sole authority on kashrus, it made another decision that changed everything. It ruled that the owner of a restaurant can present itself as kosher as he sees it, even if he explicitly says that he does not have any kosher certification,” according to media reports.

“On one hand, the court gave the sole authority relating to kashrut matters to the Rabbinate. On the other hand, it lets anyone claim that he is kosher, despite the inherent conflict of interest that the owner has in presenting himself as such.”

Rabbi Lau warned that “this decision paves the way for fraud. It tells us more about the judges sitting there than it does about legal matters. It is inconceivable that a restaurant owner in the [majority Arab] Triangle region can declare that his ingredients are kosher and that he is meticulous about standards, but can anyone prevent him from doing so? What are the limits of supervision?”

Saying that “the public will be misled, and therefore I expect to change the decision,” he urged the chareidi parties to draft legislation that will circumvent the Court and preserve traditional standards of kashrus.

“The judges demonstrated their concept of ‘honor,’ as on the very last day of their term on the court, they found it fitting to issue these rulings, on the drafting of yeshivah students and kashrus,” commented Health Minister UTJ MK Rabbi Yaakov Litzman.

The reference was to outgoing Justice Eliyakim Rubenstein in this week’s ruling, and Justice Dorit Beinish who wrote the majority opinion nullifying the previous draft law, the Tal Law, at the end of her tenure in 2012.

“The decision on kashrus is extremely serious,” he declared. “Is it possible that an Arab restaurant owner should claim that he has checked the kashrus of the food and rely on that?”

At a joint meeting of United Torah Judaism and Shas on Wednesday, the chareidi MK’s called for a law to reinstate the draft exemption for yeshivah students and that will prevent the High Court from overriding legislation passed in the Knesset. The kashrus issue was included in that discussion.

According to the existing Kosher Fraud Law, the owner of a food business may not display a written statement that the business is kosher in lieu of a kashrut certificate. The agencies authorized under the law to grant kashrut certificates are the Chief Rabbinical Council and a rabbi that it has authorized to do so. A breach of these sections has been classed as an administrative violation punishable by fine.