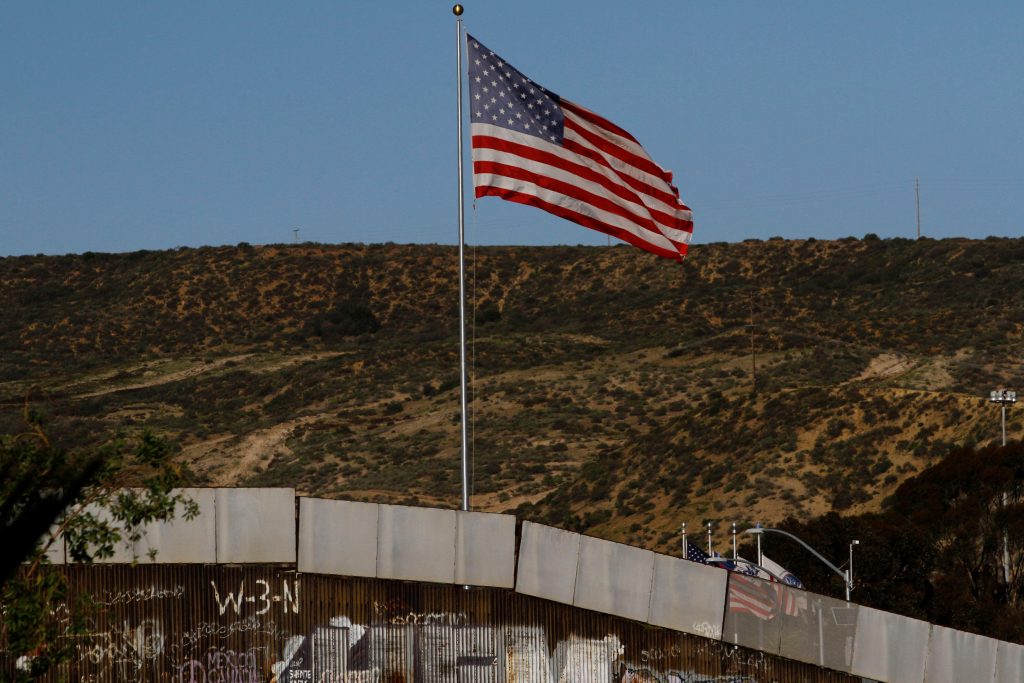 President Donald Trump and Democratic leaders in the U.S. Congress have agreed to work together on legislation to protect “Dreamers,” the illegal immigrants who were children when they entered the United States, the lawmakers said on Wednesday, although a dispute erupted over exactly what had been agreed.

“We agreed to enshrine the protections of DACA into law quickly, and to work out a package of border security, excluding the wall, that’s acceptable to both sides,” Schumer and Pelosi said in a statement.

All year, Democrats have insisted that they will block any legislation that contains funding for a wall along the length of the U.S. border with Mexico, a top Trump campaign goal that many Republicans in Congress also do not support.

While White House officials have suggested legislation on DACA could move forward without wall funding, White House spokeswoman Sarah Sanders disputed the characterization that a deal had been reached to leave it out of any legislation focused on the Dreamers.

“While DACA and border security were both discussed, excluding the wall was certainly not agreed to,” she said on Twitter.

Throughout his 2016 campaign for president and since taking office in January, Trump has demanded the construction of a wall to keep out illegal immigrants and illegal substances. He initially said Mexico would pay for the wall but has requested money from Congress after the government of Mexico refused to pay.

The dinner was the latest effort in a new initiative by Trump to work with opposition party Democrats on major legislation.

Following the dinner, a White House official said the president, Schumer and Pelosi discussed tax reform, immigration, border security, infrastructure investments and trade as part of Trump’s bid to reach out to Democrats.

“The administration looks forward to continuing these conversations with leadership on both sides of the aisle,” the official said.

Over a dinner of Chinese food, Trump and the Democratic leaders also discussed issues related to U.S.-China trade, according to a congressional aide briefed on the meeting.

“Those discussions will continue,” the lawmakers said.

President Trump and most Republicans in Congress have demanded the repeal of Obamacare but have been unable to agree on a replacement for the healthcare program that became law in 2010.

Using his executive powers, President Trump canceled Obama’s DACA program in which about 800,000 undocumented young people have escaped the threat of deportation and been able to apply for work permits in the United States. Trump argued that Obama overstepped his authority in creating the program.

But President Trump gave Congress six months to come up with a replacement program in the form of legislation to be enacted into law.

Democratic Representative Henry Cuellar, who attended a White House meeting with Trump earlier on Wednesday, told reporters the president said he would not insist on wall funding as part of a Dreamers bill, but would pursue it in other, future legislation.

Cuellar said President Trump urged lawmakers to link a Republican bill to cut legal immigration to the United States with protections for Dreamers. But many Democrats oppose lowering the cap on annual legal immigration.