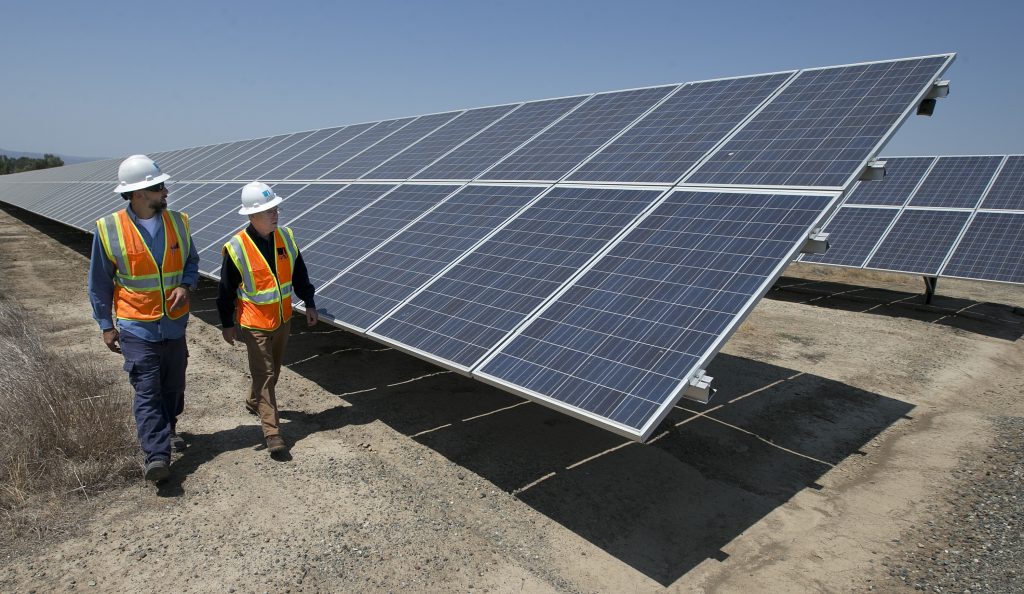 Higher energy costs led to prices at the wholesale level rising in August at the fastest pace in four months.

The Labor Department said Wednesday that its producer price index, which measures inflation pressures before they reach the consumer, rose 0.2 percent last month. It was the largest monthly increase since a 0.5 percent gain in April. Inflationary pressures have largely been subdued in recent months. Much of the increase in August came from a 3.3 percent surge in energy costs. Food expenses slipped in August, including a sharp 20.6 percent decline in wheat prices.

The survey was taken before Harvey and Irma struck the southern part of the United States, events that will likely cause prices to further rise in the coming months as the rebuilding process begins. Ian Shepherdson, chief economist at Pantheon Macroeconomics, said he is “braced” for a temporary “spike” in producer prices because of the hurricanes.

Core inflation, which excludes volatile food and energy costs, rose 0.1 percent last month. Over the past 12 months, wholesale prices are up a moderate 2.4 percent while core prices have risen 2.0 percent.

Despite the monthly increase, relatively low inflation has been a constant throughout the recovery from the Great Recession. For the past five years, inflation has stayed below the Federal Reserve’s target of annual price gains of 2 percent. The Fed’s preferred measure of core inflation for consumers has risen just 1.4 percent over the past 12 months.

Prices for iron and steel scrap rose in August as did the costs for industrial chemicals.

The Fed is closely monitoring inflation to determine whether to raise a key short-term interest rate.

The U.S. central bank raised the rate in March and June from relatively low levels. Many investors and analysts believe it could hike the rate against at a December meeting, but that depends in large part on whether inflation appears to be headed toward staying consistently at 2 percent.