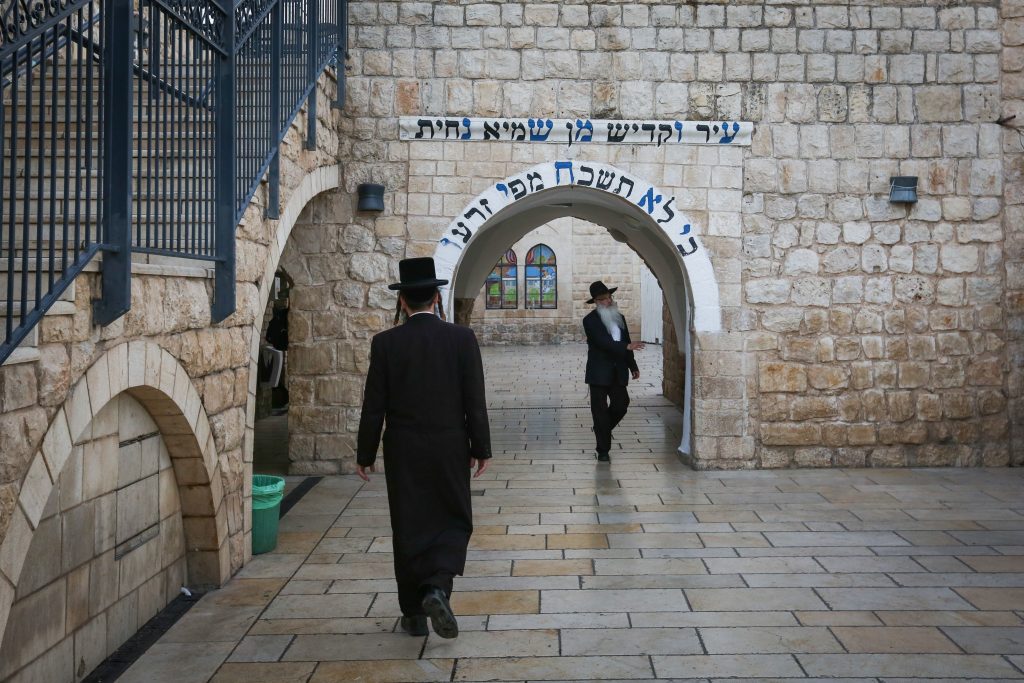 The Police Investigations Unit in the State Prosecutor’s Office, through Attorney Shaked Dahan, filed an indictment at the Rishon LeTzion Magistrate’s Court against two Yasam police officers from the central district for an assault that caused injury under severe circumstances. The incident occurred at the end of the Lag BaOmer events in Meron earlier this year.

In May 2017, many police officers, including the defendants, Guy Ochayon and Yoav Pundaki, secured the Lag BaOmer celebrations in Meron. The complainant and his friends came to Meron to participate in the events, and at the end, he, and many others, came to the public transportation depot erected in Meron to board a bus. At one point, an argument ensued regarding their boarding of a bus, during which time Yoav Pundaki grabbed the complainant by his shirt, pulled him off the bus while cursing him.

Guy Ochayon turned to Pundaki and said: “Be careful with your hands near the bus — it’s full of cameras. If you want to take care of someone do it only here.”