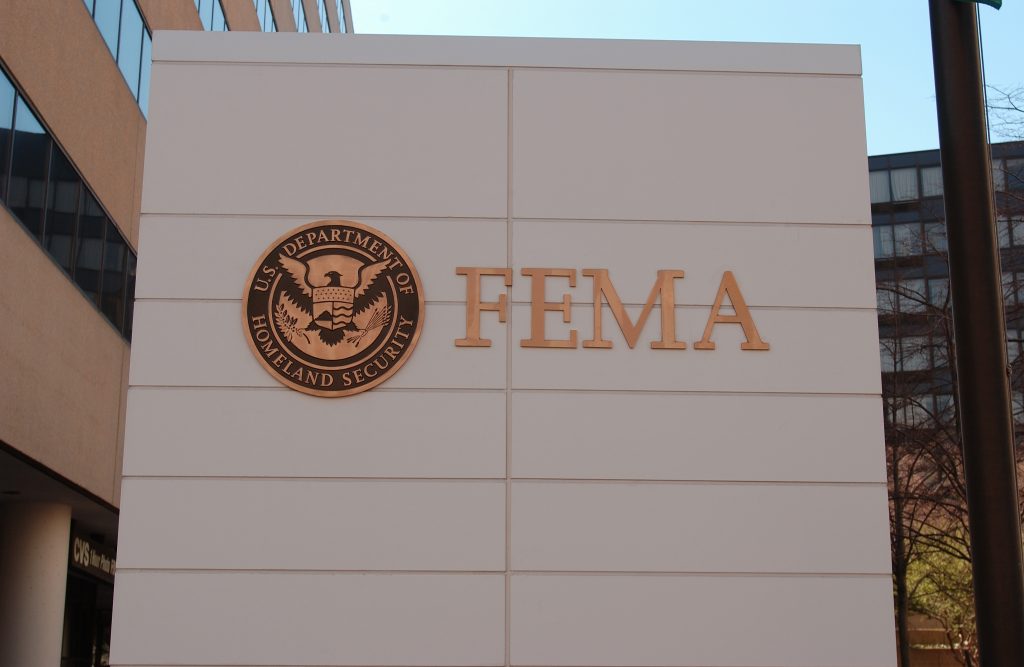 President Donald Trump’s nominee to serve as the No. 2 official at the Federal Emergency Management Agency has withdrawn from consideration following questions about a 2011 federal investigation.

NBC News reports that Daniel A. Craig withdrew after a reporter asked him about an inspector general’s investigation that concluded he falsified government travel and timekeeping records while serving at FEMA during the Bush administration.

Craig has denied wrongdoing. He didn’t respond to phone messages from The Associated Press seeking comment.

Asked about the issue Wednesday, White House press secretary Sarah Huckabee Sanders declined to directly answer whether the president knew about the audit when he nominated Craig.

Sanders says the White House is “not going to go down rabbit holes on personnel” while FEMA is focusing on recovery from back-to-back hurricanes.