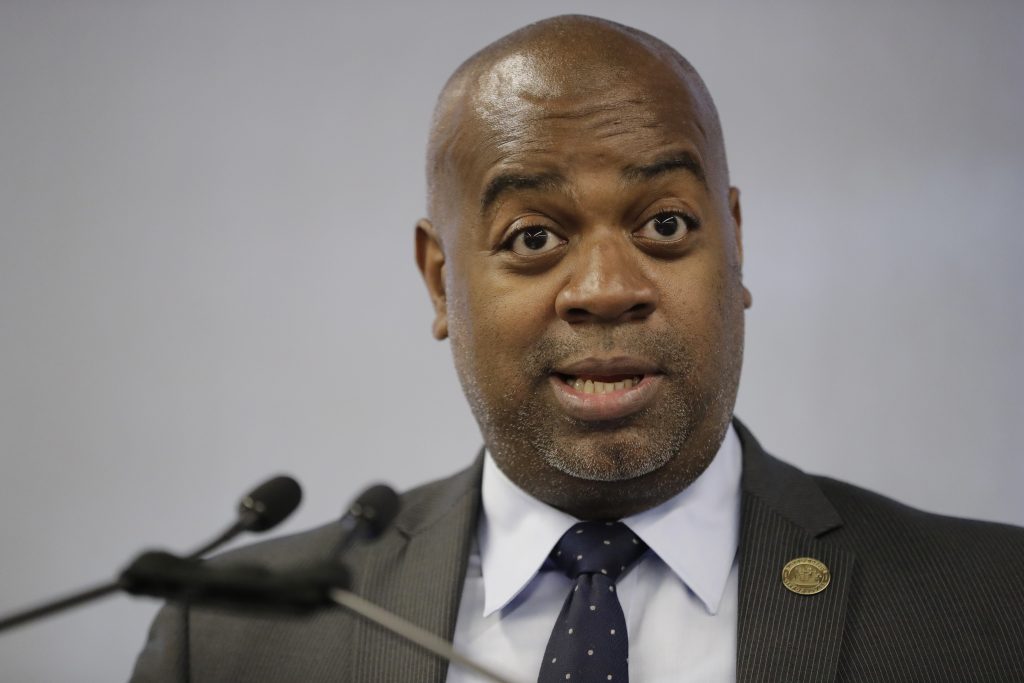 Newark, the largest city in New Jersey, is regaining control of its public schools after 22 years of state oversight.

The New Jersey Board of Education voted Wednesday to return control of the schools to Newark, beginning a months-long transition process to hand over the reins of the district with its more than 35,000 students to the locally elected school board.

The vote came several weeks after state Education Commissioner Kimberly Harrington supported the move following a performance review that demonstrated the district has made progress in improving performance.

The state has controlled Newark’s public schools since 1995 because of academic underperformance and management and budget issues. State-appointed superintendents have had veto power over school board decisions. Former superintendent Cami Anderson left in 2015 amid criticism that she was autocratic. Her successor, Christopher Cerf, was charged with getting the district out from under state control.

Mayor Ras Baraka said the transfer of power is vital to the community.