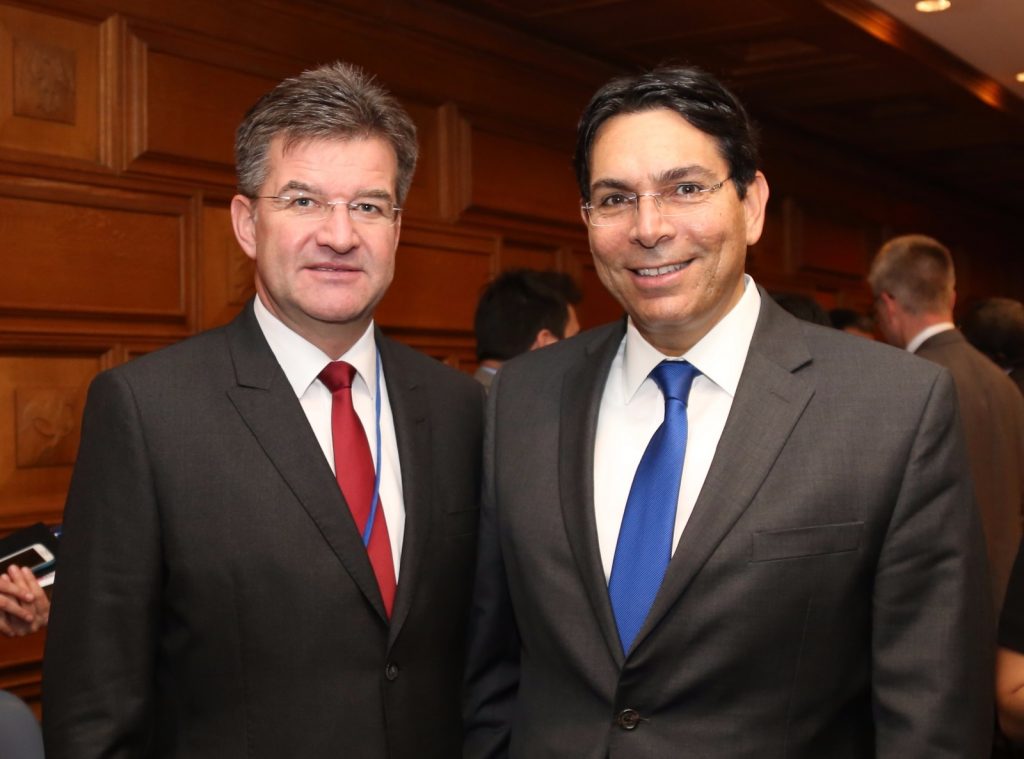 Israel’s Permanent Representative to the United Nations, Danny Danon, has begun his one-year term as one of the 21 Vice Presidents of the United Nations General Assembly for its 72nd session which began on Tuesday.

The role entails chairing General Assembly meetings, participating in setting the assembly’s agenda, and overseeing rules and decorum during sessions.

This comes just before the annual gathering next week of world leaders at the start of the new session, and Dannon will preside over the assembly when Israeli Prime Minister Binyamin Netanyahu speaks there next Tuesday.

The current President of the General Assembly is Slovak Minister of Foreign Affairs Miroslav Lajcak.